Spreading his wings! Chris Harrison admitted that Peter Weber’s “volatile” relationship with The Bachelor contestant Victoria Fuller is something he has to sort out on his own.

“It’s one of those relationships, I see it often on the show, and you see it in life, where there’s passion, there’s chemistry, but it’s so volatile,” Harrison, 48, told Us Weekly exclusively on Wednesday, February 19, while promoting his partnership with Seagram’s Escapes on their new flavor Seagram’s Escapes Tropical Rosé. “And from the outside looking in, you think, ‘What do you do? What are you doing?’ It’s so clear.” 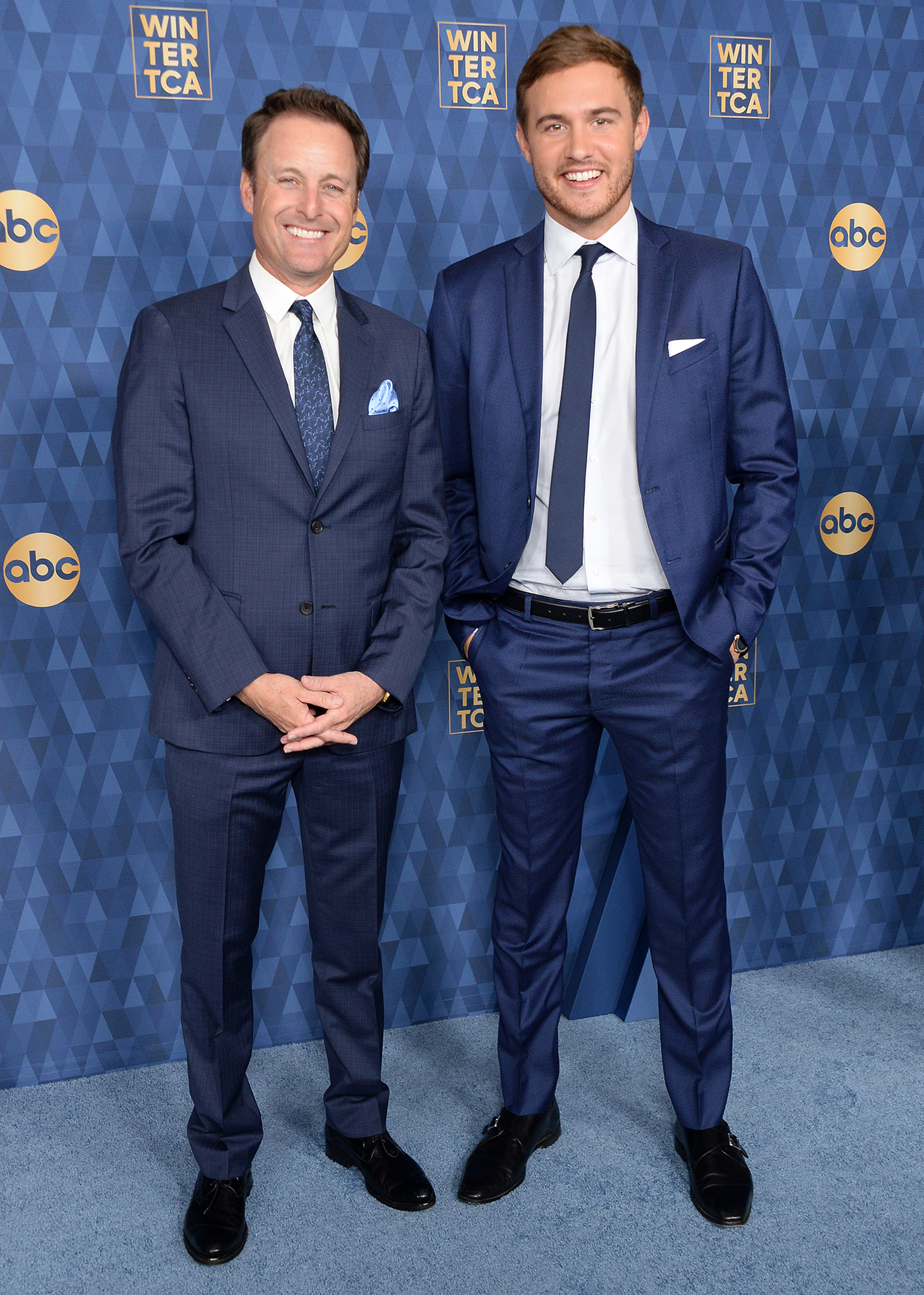 The host of the ABC dating show explained that the drama that surrounds Weber, 28, and Fuller, 26, who had another blowout during the Monday, February 17, hometown episode, is something people usually don’t recognize while they are in it.

The Texas native added: “So you have to, you have to give Peter a little bit of a wide berth. You know, this is the craziest thing. We’ve all — we all do stuff like this.”

The pilot has received a lot of backlash for his decisions this season, including the choice to keep Fuller after Weber’s ex-girlfriend Merissa Pence came on the show and warned him about her — which resulted in a long back-and-forth conversation with Fuller on her parent’s house steps and Weber ultimately not meeting her parents. 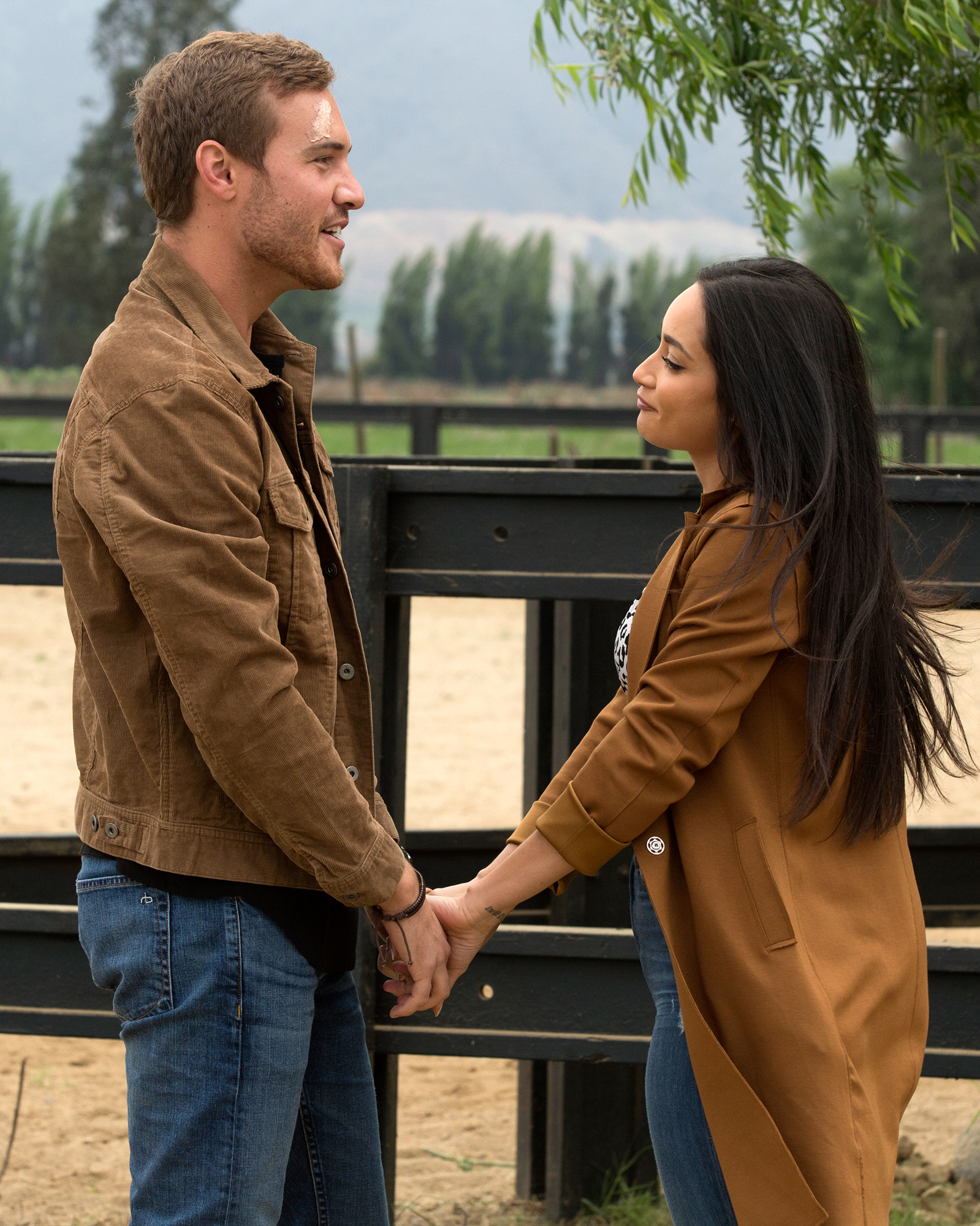 “Yeah, you know, one of the things I appreciate about that franchise and the fans is they are loyal, and they are sincere and serious and they are passionate, and their resolve and following the show … I do love that and I listened to it,” Harrison told Us. “I do hear it all. And so I love and I respect all of their opinions, too.”

With how vocal the fanbase has been, the Bachelor Nation host has seen Weber rise up and take it all in stride.

“Luckily, Peter has a thick skin and it’s getting thicker by the day. I know he’s taken a little bit of a beating, but he has a good support system,” he said. “He has a great family, a lot of people that love him.”

With reporting by Emily Longeretta