Chris Evans, 53, and Kirsty Gallagher, 43, were talking about who had the most followers on social media site, Instagram, on his breakfast show Wednesday morning when he made an embarrassing error.

“I’m having conversations that I shouldn’t really be involved in now,” Chris said.

“I just suggested who might be at number one with the most number Twitter followers. And I haven’t got a clue about what I’m talking about, so I’m just going to shut up.”

It became clear to listeners when Kirsty told him that he meant to say Instagram, that Chris didn’t understand the wold of social media.

“See what I mean I didn’t even know that bit,” he joked about his mistake.

“So who is number one on Instagram?” he asked before admitting he didn’t actually care about the result.

“But you do care,” Kirsty quipped as Chris exclaimed: “No I don’t don’t don’t, but I’m interested for you. For you guys.” 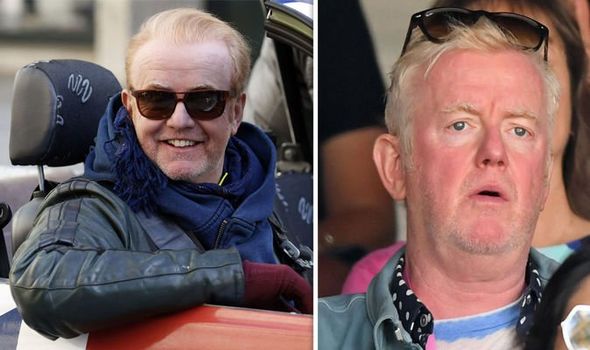 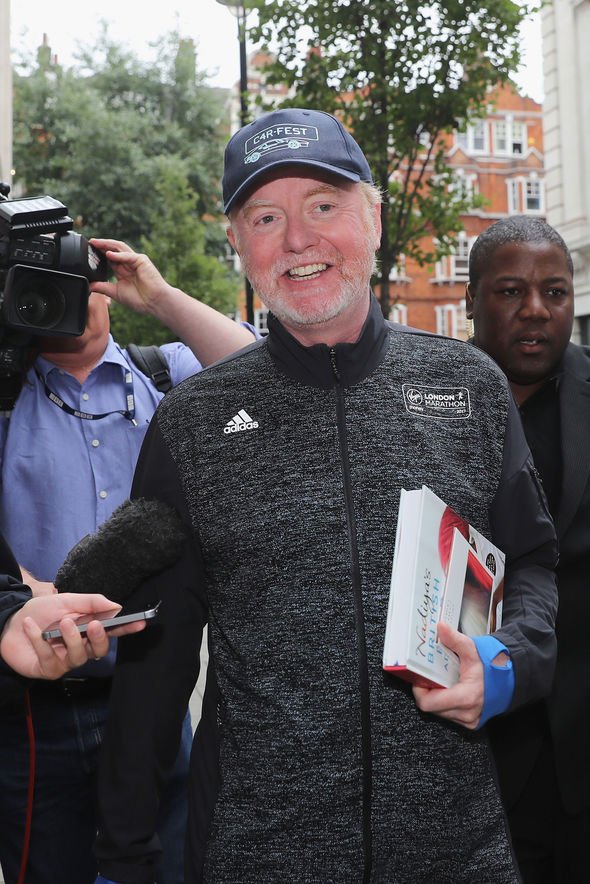 The two hosts then found themselves struggling to find the answer as the list Kirsty was reading from didn’t list the world’s most followed celebrities in order.

“It is Kylie Jenner, oh this is scary with 147 million followers,” she informed the studio and listeners.

“Second, Kim Kardashian. No her number, they’ve got it the wrong way round that is a bit odd, Kim’s got more and Kylie’s second sorry. Yeah, Cristiano Ronaldo. 170.9 million, so he’s got it more.”

“They’ve not put it in order, I’m reading through it,” she admitted as Chris seemed shocked at the numbers.

Recently the Virgin Radio Breakfast host had his ex-wife Billy Piper on the show to discuss her new film Wild Beasts.

Alongside starring in the film she also wrote and directed it and the film had it’s world premiere at the Venice film festival back in August earlier this year.

Chris admitted he was “welling up” when Billie revealed she received a “standing ovation” in Venice. 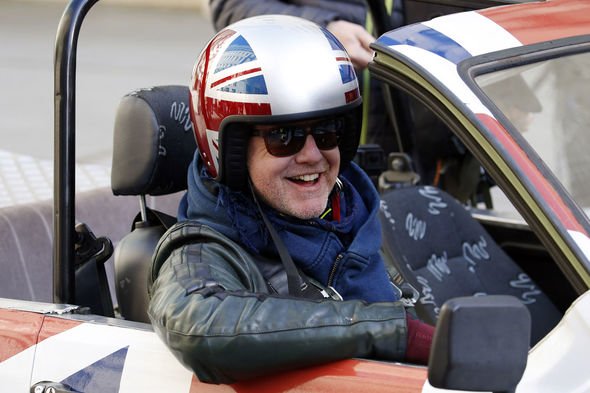 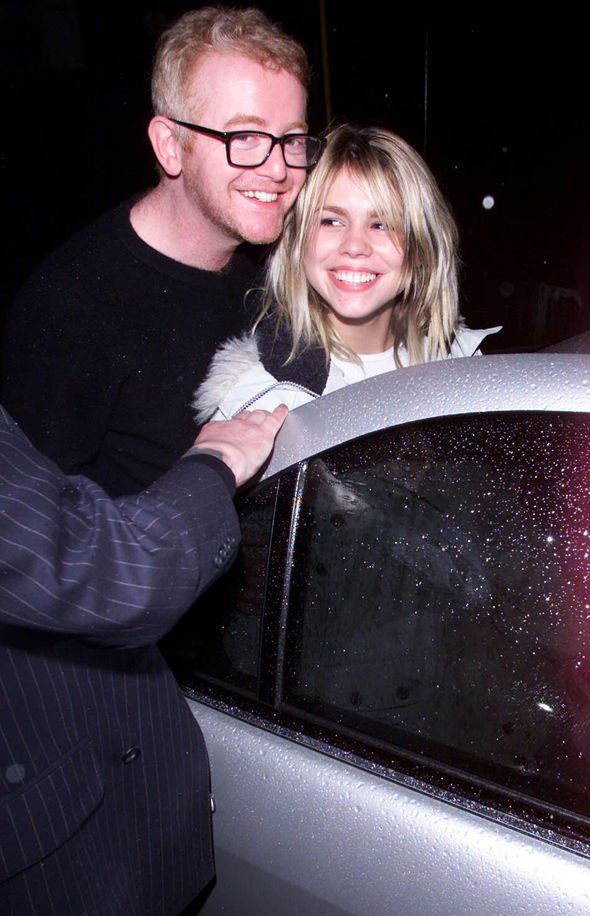 The actress said: “We got this standing ovation.”

Sounding pleased for her, Chris asked: “Did you really? Oh my goodness I didn’t know that.”

“It was so lovely, I cried my eyes out,” Billie replied before Chris added: “You cried? I’m welling up for you now.”

On the show this morning, exclusive guest Billy Connolly is set to open up about his career and life after being diagnosed with both prostate cancer and Parkinson’s on the same day in 2013.

The Chris Evans Virgin Radio Breakfast Show with Sky is live weekdays from 6.30am.

Emmerdale spoilers: Rhona Goskirk in danger as Graham’s killer targets her next?