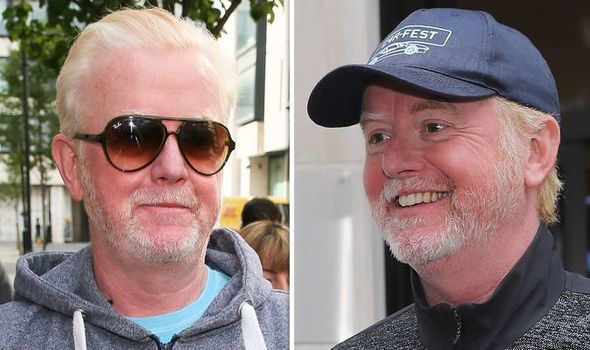 Chris quizzed Matt about why he didn’t have a show on the same radio station yet following “talks with the boss” last time he was there. The 53-year-old was desperate to have Matt join him at the station as he repeatedly told him to join. Matt said he does want to be there which led Chris to joke how he can do it.

Speaking on his Virgin Radio Breakfast Show, Chris said: “What else is going on with you?”

Matt replied: “Well, I have a radio show on an alternative radio station.”

Chris said: “I’ve told you about that in the past. Come and work here.”

Matt said: “I would happily come and work here. 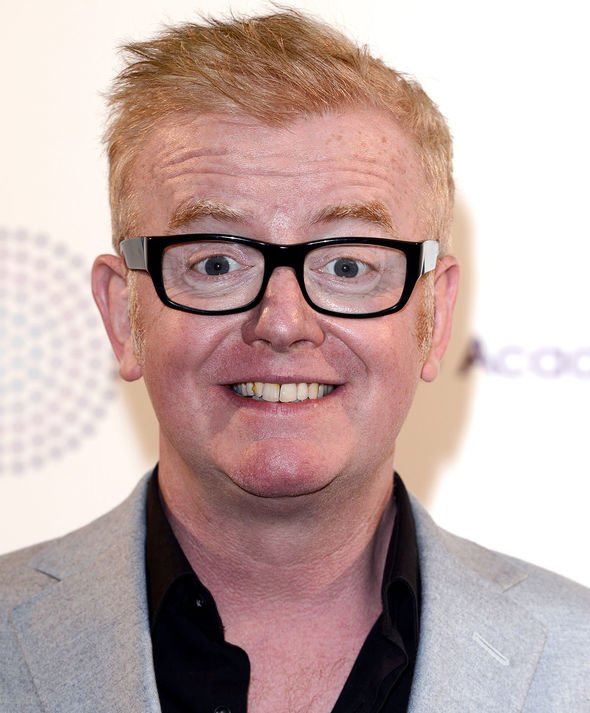 Matt said: “I would happily come and work here.

Chris: “What happened? Because you did talk to the boss last time? What went wrong? 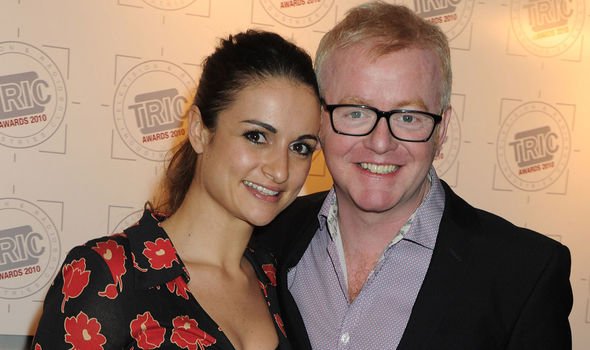 Chris told Matt to just stay in the building and advised to give anyone who bothers him his best “Boris”.

The pair continued to joke about how Chris owns the microphone because possession is nine-tenths of the law.

Chris said: “Cover it in spittle so nobody else wants to go near it.”

The Virgin Radio host’s advice comes after he revealed he had been in meetings over a new pitch.

He said: “We had a meeting yesterday about a brand new festival that’s very much in his head, fully formed in his head.

“But I have to say, Eddy, it was the most original USP filled pitch I have ever witnessed.

“Eddy who wants to tell you what the pitch is concerning. It could happen.”

Virgin Radio Breakfast is on every day at 6.30am.