The Geordie Shore stunner is currently living it up in Ibiza alongside her gal pals.

And Chloe Ferry has certainly been making the most of her skimpy summer wardrobe for the occasion.

Uploading to Instagram this week, the 23-year-old showed off her surgically-enhanced curves in a skimpy white dress.

Chloe ensured all eyes were on her mega cleavage as she slipped into the thigh-grazing garment which featured a dangerously plunging neckline.

And it appeared as though the babe had opted to go braless too, as her bare nips could be seen through her see-through frock.

The star – who split from boyfriend Sam Gowland recently – flaunted her bronzed legs as she threw a seductive look at the camera.

Going all-out glam for the snap, She wore a slick of dramatic makeup.

Meanwhile, her peroxide blonde locks were styled into a sleek down ‘do. 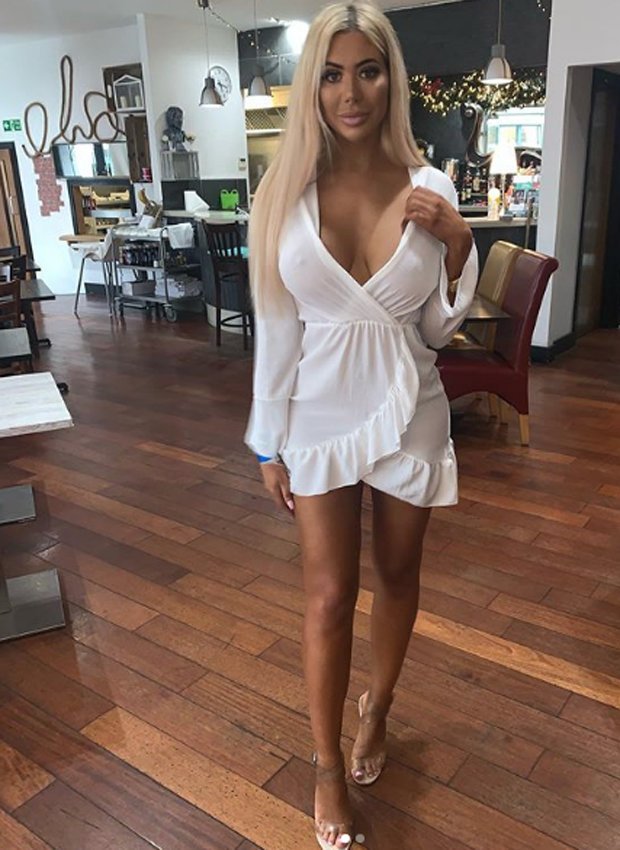 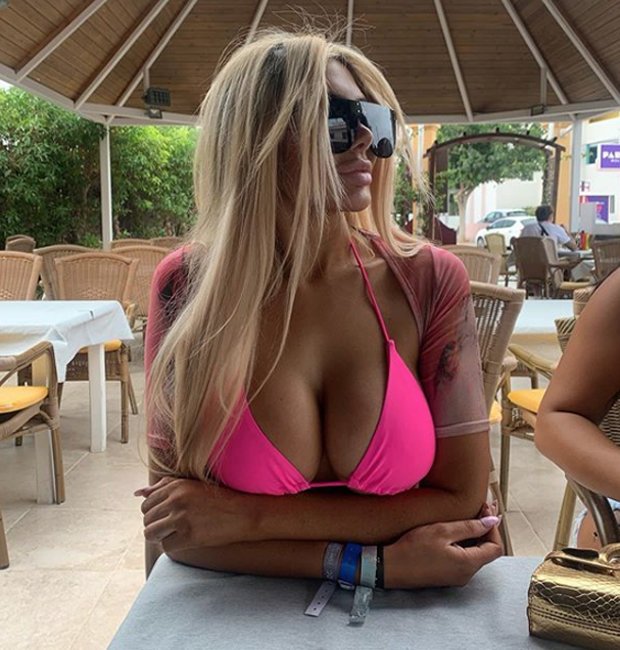 She captioned the cheeky snap: “Liverpool, can’t believe this dress is only £10.”

Unsurprisingly, she was swiftly inundated with comments from her whopping 3.2m followers, who flocked to the comments section to leave her some love.

A second chimed: “That dress is fire but you’d look good in anything you stunner.” 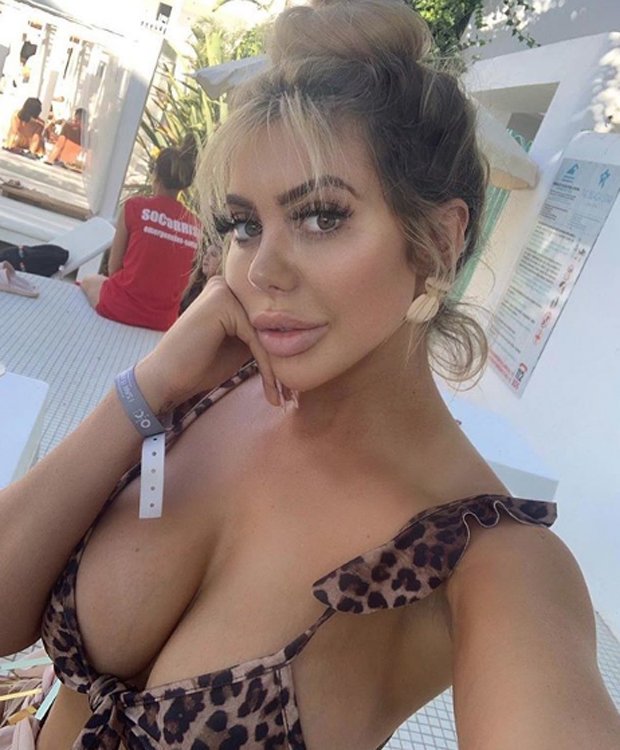 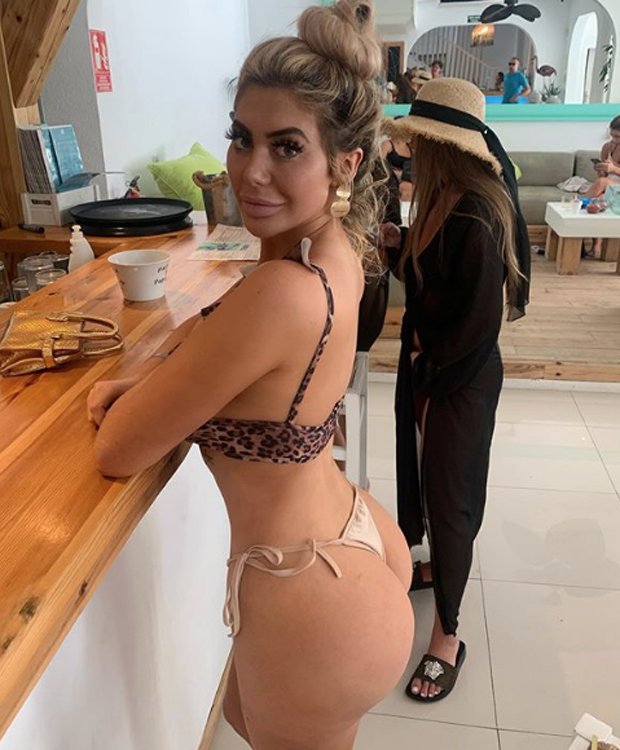 While a third admirer told her:” Looking sexy as hell Chloe.”

And a final cheeky fan said: “I’d marry you any day.”

Chloe’s latest holiday comes after she proved she had well and truly moved on from her ex.

Taking to Instagram, she revealed she’d had her tattoo in honour of Sam tattoo changed to ‘Salmon’.