Jaclyn Smith, 76, is considered to have scarcely aged since her Charlie’s Angels days. However, the actress has now revealed that her age-defying complexion has absolutely nothing to do with invasive beauty treatments like Botox, and instead she uses her own fat to plump up her face.

My husband says if you do Botox over and over, it totally collapses the muscle

Vowing that she’ll stay away from Botox needles, Jaclyn admitted that, after advice from her surgeon husband, the concept “scares” her.

“I’m afraid of it. My husband says if you do Botox over and over, it totally collapses the muscle,” she confided.

“You can overdo it in this town like nobody’s business… it’s not a good look.”

The skincare brand owner continued: “I don’t believe in fillers and I haven’t done any cutting”, adding that she feels focusing too much on looks is “superficial”. 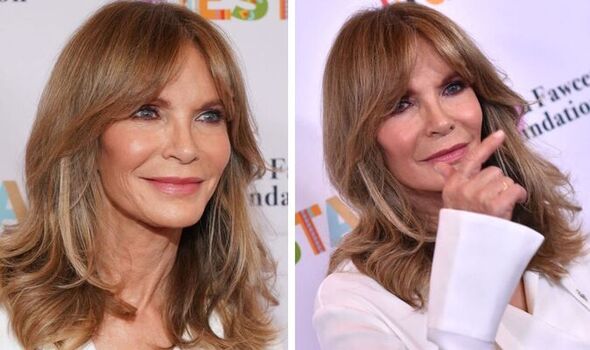 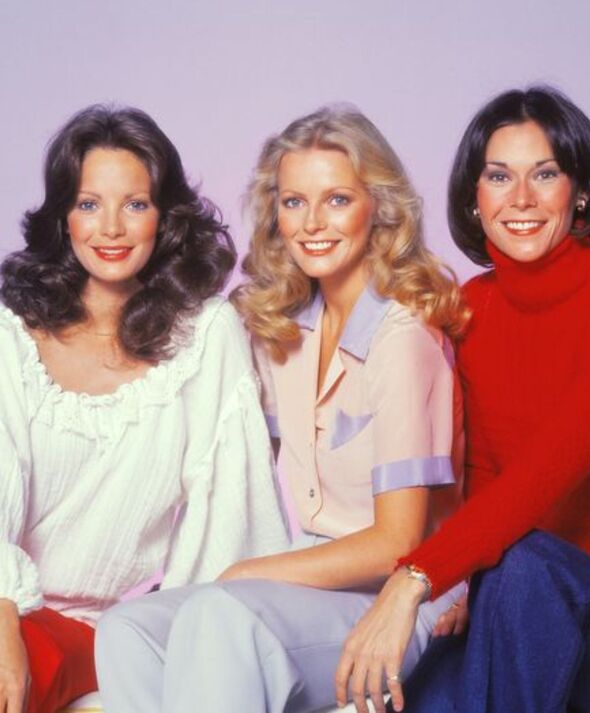 However she does have one bizarre beauty secret that might surprise her followers.

“If I put anything in my face,” she continued to You magazine, “I use my own fat, which is hard to do.”

Meanwhile she issued a stark warning for those who rely on their beauty or sex appeal in life.

“You’ve got to be more than what’s on your face,” she insisted, adding that beauty can “turn on you”. 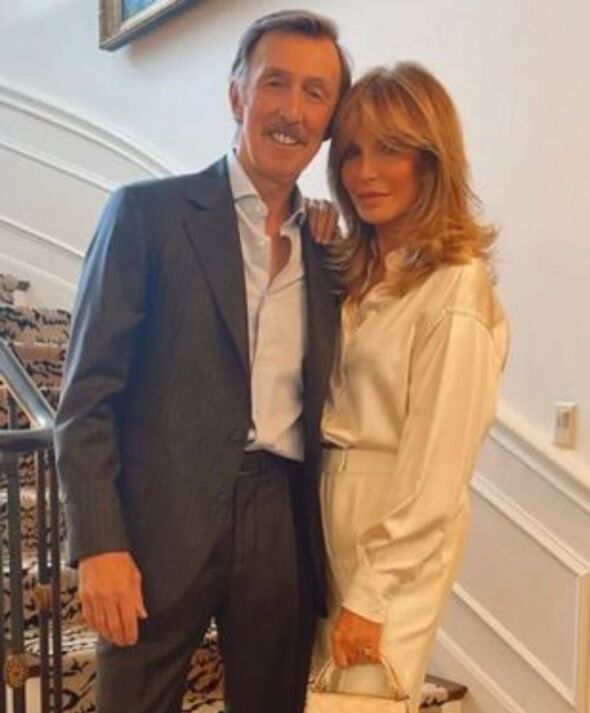 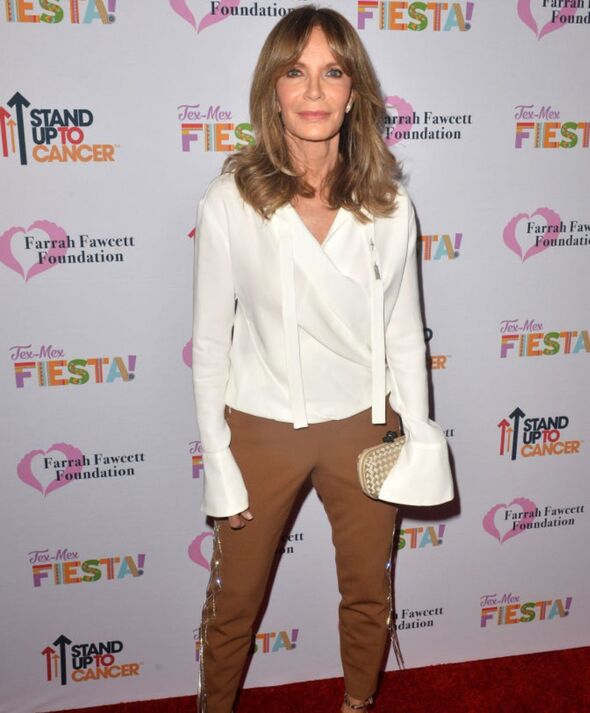 The actress is renowned for her role as Kelly Garrett on the Charlie’s Angels TV series in the 1970s.

However in her early days, Jaclyn is recognised for her staying power as the only original cast member who stayed on the TV series for its entire run.

Farrah Fawcett and Kate Jackson both departed before the end.

Discussing the bond she shared with her co-stars on the show, which ran from 1976 to 1981, Jaclyn was very complimentary.

“We were independent women making our way. Our lives didn’t revolve around men,” she revealed in quotes published in Forbes magazine.

“There was a bond with the girls, and we had loyalty to each other which was a gift from heaven.”

Meanwhile Jaclyn is still riding the wave of success from her early years on the show.

She signed a deal with KMart to create her own label fashion brand, which ran successfully for 36 years.

However the dissolution of that longstanding deal hasn’t meant the end of fashion forward contracts for the entrepreneurial showbiz star.

She will be relaunching her fashion collection with RDG Global later this year, and also owns textile brand Fabricut, and skincare line Jaclyn Smith Beauty, developed with the help of her surgeon husband.