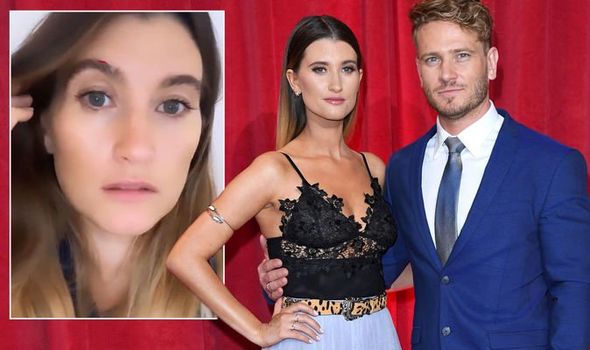 Emmerdale actress Charley Webb has an impressive Instagram following and is well known for speaking candidly about her homelife on social media. The mum-of-three, who is married to fellow Emmerdale actor Matthew Wolfenden, spoke about an “out of control” situation which has arisen in lockdown online yesterday.

The 32-year-old soap star spoke directly to her fans via an Instagram story on Monday evening and opened up about her plight.

In the footage, which she shared with her 460,000 followers, Charley could be seen examining her face as she spoke.

The television star rubbed her hand along her eyebrows and then documented her hair and beauty issue.

She pointed out her “eyebrows from hell”, which have not been groomed in six months due to coronavirus lockdown restrictions on beauty salons. 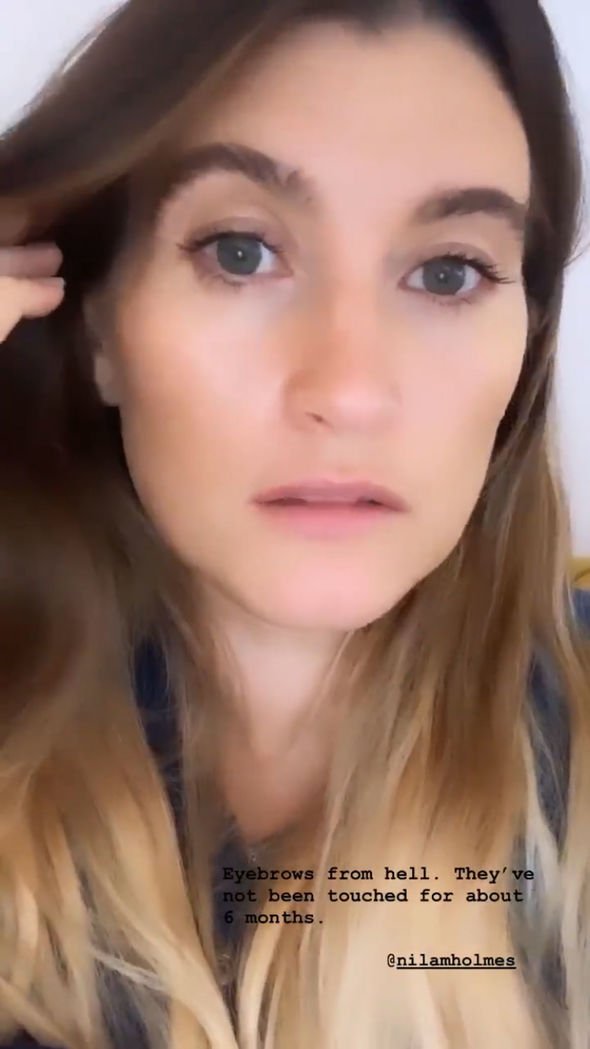 “Look! Are they joking?” Charley said in the online footage, before adding “Nilam needs to get her hands on them.

Nilam Holmes, who the actress tagged into her post, is a hair and beauty expert and founder of EyebrowQueen.

Alongside the short clip she wrote: “Eyebrows from hell. They’ve not been touched for about 6 months.” 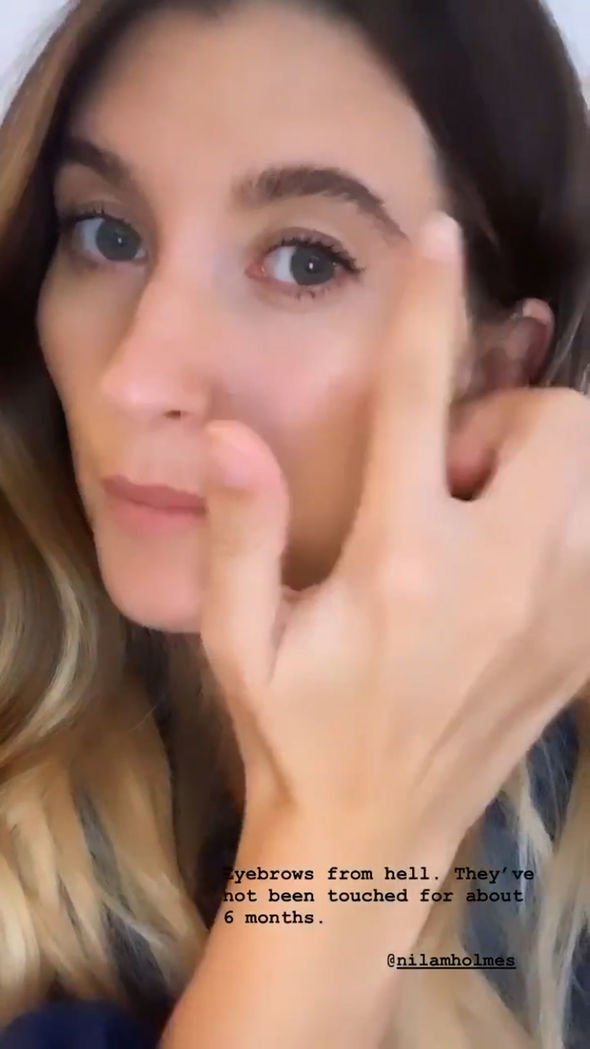 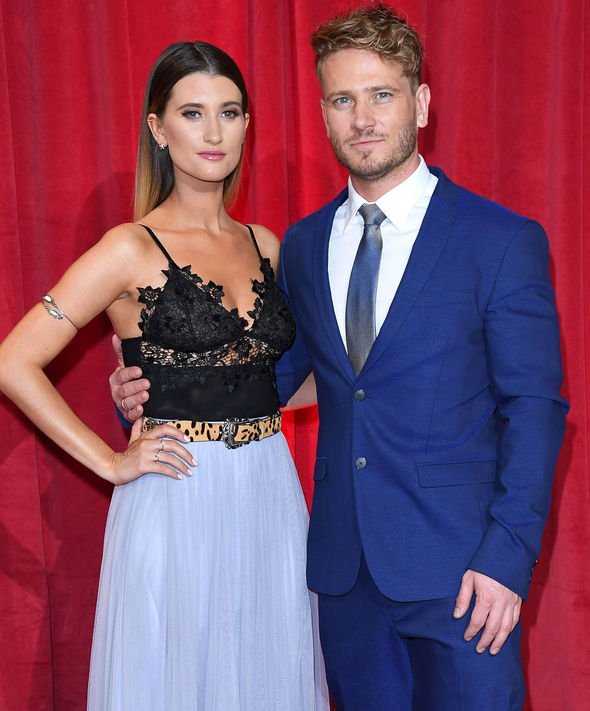 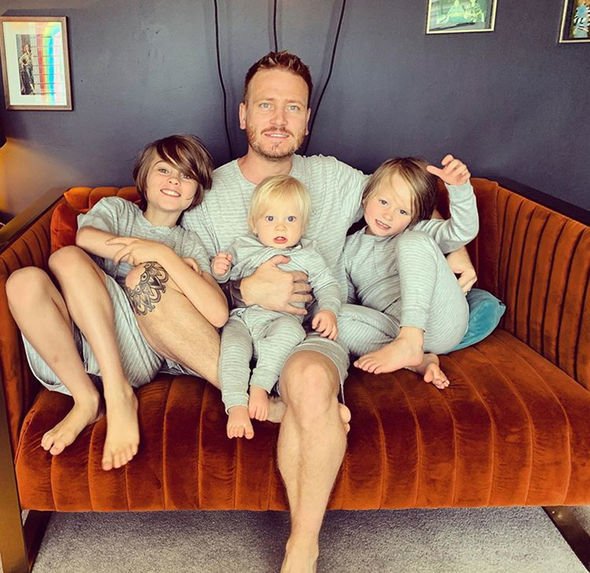 Earlier in the month, Charley and her family took part in a photoshoot for OK! magazine, which was slightly unconventional due to coronavirus lockdown.

The actress and her husband had to take their own photos as government restrictions at the time meant a photographer could not visit their home.

The couple and their three children – Buster, nine, Bowie, four, and eight-month-old Ace posed up a storm, but Matthew did speak out about the “problems” they faced.

Alongside a picture of the front cover of the magazine, the actor wrote: “All pictures were taken by us, in and around our house, and it wasn’t as easy as you may think!”

“Ace not looking at camera, phone battery running out, phone memory full, Buster hitting Bowie because he farted and Buster was ‘going to be sick’, Bowie hitting Buster back because he ‘didn’t fart’ (he did!), the dog needs to be let out the back door for a wee… Charley didn’t like her hair…”

“These were just a few problems we had getting the cover shot!” he revealed.