Still searching for her final rose. Cassie Randolph has not moved on with musician Brighton Reinhardt after her high-profile split from Colton Underwood, contrary to speculation online.

“Cassie and I are just friends and have been for over four or so years,” the singer, 23, exclusively tells Us Weekly. “My brothers and I are all close with Cassie and her whole family.”

Fans noticed earlier this month that Randolph, 25, and Reinhardt were spending time with her family in Huntington Beach, California. The twosome also follow several of each other’s friends and family members on social media. The Bachelor alum has been “liking” the model’s Instagram posts since 2019, while he has “liked” some of her recent photos too. 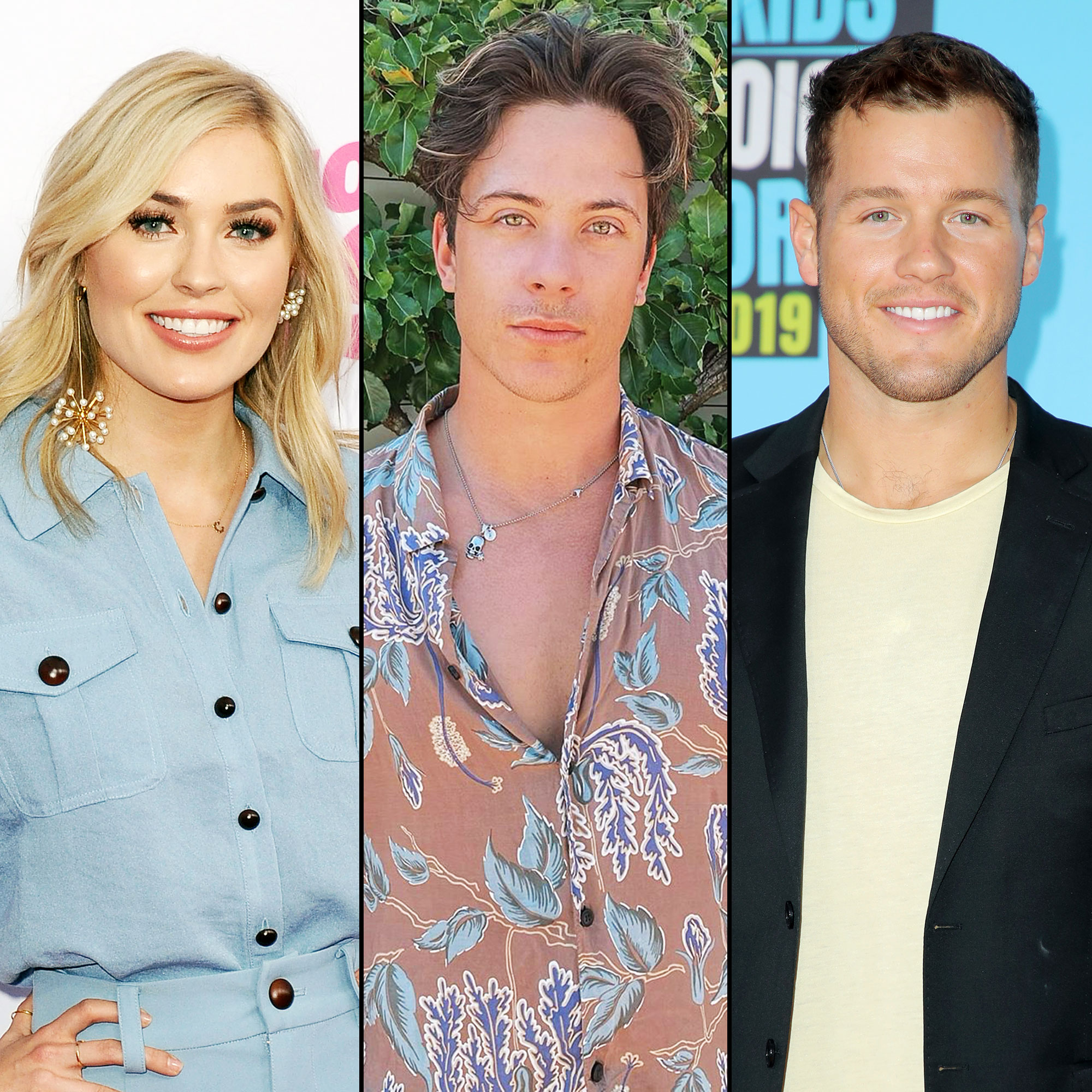 The reality star and Underwood, 28, announced their breakup in May after falling in love on season 23 of The Bachelor. While they vowed to remain friends, things turned messy quickly.

Former ‘Bachelor’ Winners: Where Are They Now?

The Bachelor in Paradise alum slammed Randolph in July following her appearance on The Bachelor: The Greatest Seasons — Ever! “When our relationship ended we agreed to handle things as privately as possible as we attempted to navigate our new relationship as friends,” he wrote on Instagram. “I chose to do that since we were living in this interim period, but obviously a lot changed this week.”

The grad student maintained via her Instagram Story that she “remained private and vague out of respect for Colton and our relationship.” However, she claimed that he intended to “monetize our breakup by writing a new chapter” for his book, The First Time. His rep told Us at the time that the accusations were “simply not true.”

After the debacle, Underwood alleged during the August 13 episode of the “Reality Steve” podcast that he was on good terms with Randolph. “I have nothing but good things and love and well-wishes and friendship with Cassie right now. I love the girl and miss the girl dearly,” he insisted. “She’s amazing.”

Less than two weeks later, the exes unfollowed each other on Instagram.

Us exclusively revealed in July that Underwood was “hanging out and casually dating” Lucy Hale “in a non-traditional way” due to the coronavirus pandemic. The romance fizzled out though, with the former football player sharing during a Chat4Good panel on August 11: “I would consider myself single right now.”