Carol Vorderman, 58, was joined on her regular BBC radio slot with co-star Nathan Sussex, where the age-defying beauty gave listeners a quick tale about her daughter’s wedding antics over the weekend. The mathematician spoke about the weather and the rising temperatures when she told listeners she received a cheeky video from her daughter Katie King, 28, who attended a wedding overseas. Carol said: “You know how everyone goes away for weddings now. Well not everyone but a lot of people go here, there and everywhere. “And she [Katie] has gone over to Spain for a wedding. She’ll kill me for telling this story. But anyway, she went over to Spain for a wedding this weekend.”

She continued: “Where it has been extremely hot – 45 degrees or something – she sent me a video yesterday of everyone still in their wedding clobber with the bride included.

“Obviously she’s my daughter so she’s like ‘Yeah party.’”

Carol revealed the whole wedding party ended up jumping into the pool to cool down from the scorching heatwave.

She said: “So [Katie] was one of the first into [the pool] in her wedding outfit. A beautiful flowery summer dress and then followed by everybody else.

“Then she sent me this great photograph of the bride and groom. He’s in his suit and she’s in her white wedding dress in the pool.”

Her co-star Nathan quizzed: “And they jumped in afterwards?” 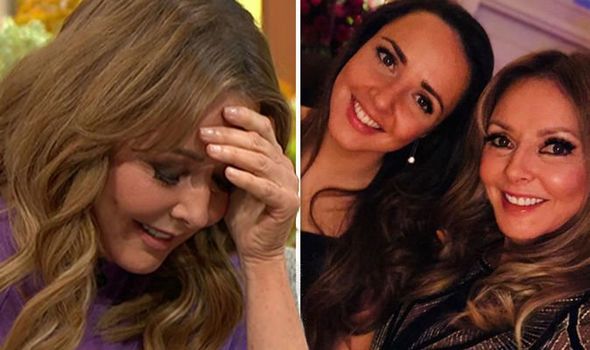 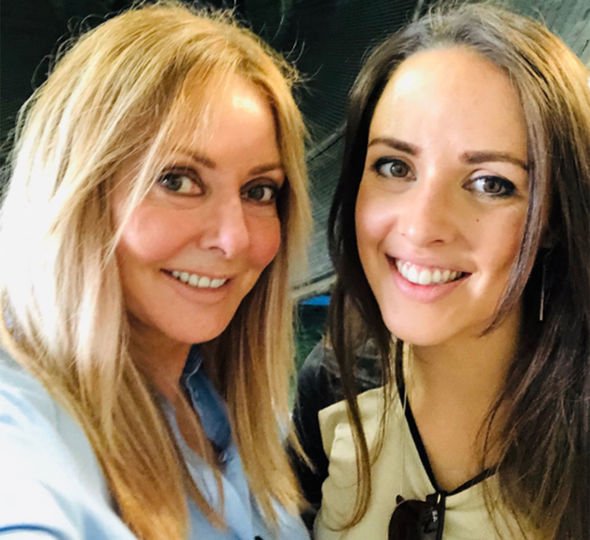 Carol chuckled: “They all jumped in.”

To which he replied: “What a way to cool down.”

Meanwhile, the mother-of-two recently sent her fans into meltdown as she shared a snap of herself in what she labelled her “uniform” for the hot weather during the weekend.

In view of her 404,000 Twitter followers, the Countdown legend took to the micro-blogging site and uploaded a selfie shot of herself sporting a bikini top with a print of the Welsh dragon. 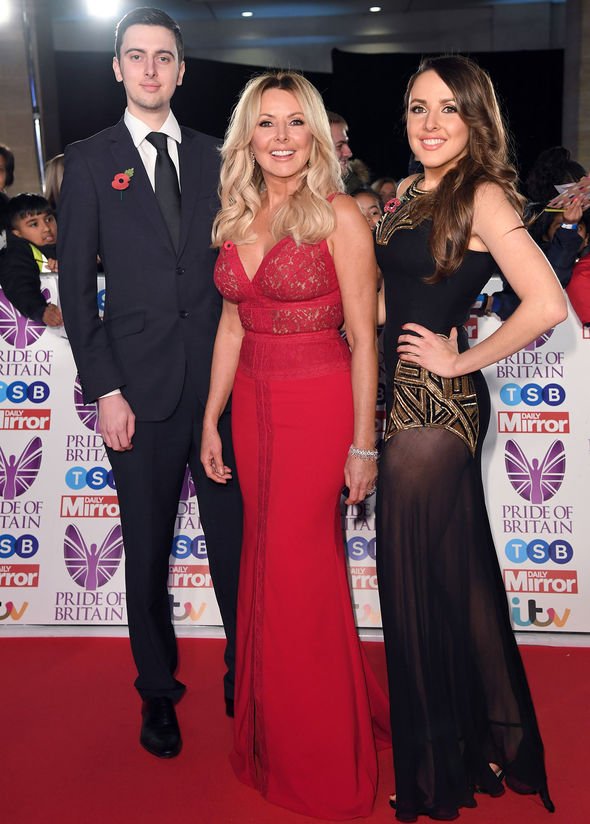 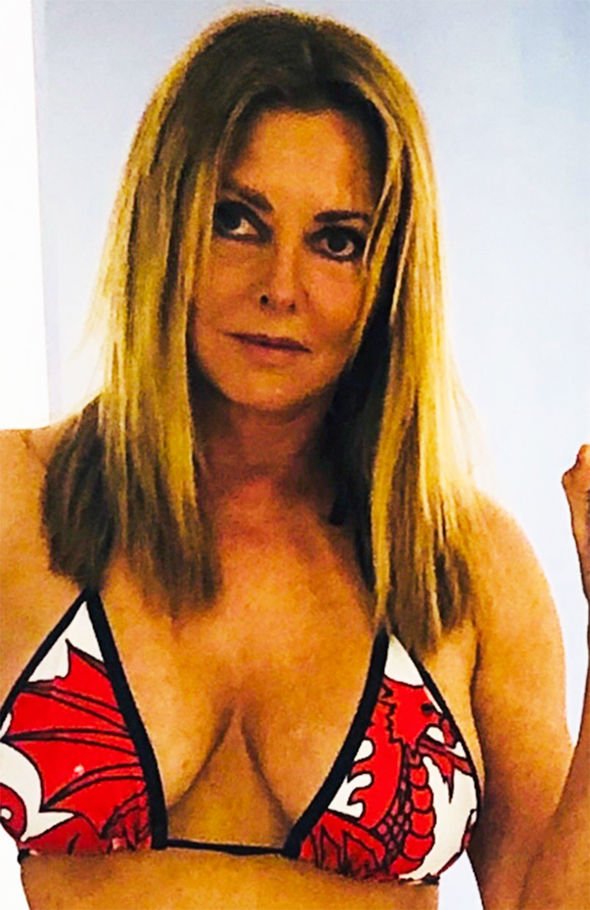 She captioned the post: “This weekend’s uniform? #Heatwave #Wales.”

The small-screen star was inundated with compliments from her followers as many said the presenter looked “incredible”.

One person said: “All I can say is thank god for the heatwave. Looking stunning Carol.”

Sunday Morning with Carol Vorderman airs weekdays from 9.30am.