Towards the end of June, Camila Cabello broke up with her boyfriend Matthew Hussey. Hussey and Cabello had been dating for over a year, although I’m not sure many people were like “oh, they’ll last forever!” It seemed like a placeholder relationship until she moved on. And boy, did she move on. Her breakup seemed especially interesting given that it came around the same time as her single and music video for “Senorita” dropped – she worked on “Senorita” with Shawn Mendes, a young man who has been trying to sex up his image for the past few years. It seemed perfect: Mendes and Cabello clearly belong together, for love and record sales and PR. And now it’s all happening!

For the past few weeks, Camila and Shawn have been spotted out and about together rather consistently. All of the photos are mega-exclusives (meaning, big $$ to license the pics for publication), but it’s been interesting to watch the flurry of photo-ops from the outside. Most of them are clear set-ups and someone from Camp Cabello or Camp Mendes (or both) is clearly building up this story and this romance. Until this weekend, it was just “photos of Camila and Shawn spending time together.” But now we have evidence that they’re romantically involved. Behold, the KISSING VIDEO.

Yeah, it looks like a cartoon, but it really happened – you can see the photos here. E! News also had some gossip:

Shawn Mendes and Camila Cabello have left their hearts in San Francisco! As fans continue to speculate as to what’s really going on between the pop stars, the duo popped up in the Bay Area on Friday ahead of Shawn’s upcoming concert stops in Oakland, Calif. Shawn and Camila, who eyewitnesses revealed to E! News didn’t shy away from showing affection, enjoyed an intimate breakfast at a local café in the area.

A source said the performers were holding hands throughout the date and looked “flirty and very close.” Another eyewitness said Shawn and Camila enjoyed a spread of pancakes, omelettes and bacon, adding, “They looked like really good friends… He paid the bill.”

“They definitely looked like a couple,” added the first source. At one point, fellow restaurant goers caught Shawn, 20, wrapping his arms around 22-year-old Camila’s waist.

The lovebirds celebrated the Fourth of July together, and Camila gushed over her “amazing” and “unreal” boo while documenting his L.A. tour stop on social media. Shawn and Camila were most recently spotted holding hands after grabbing brunch in West Hollywood. Ever since, an insider previously told E! News, “They don’t seem to want to spend any time apart.”

“They’ve been completely inseparable over the last week,” the sourced explained.

I’ve been hoping for a major celebrity summer romance, but we haven’t gotten one, so I’ll take this. I mean, it would be rude to NOT pay attention to them. They really want us to talk about them and understand on a deep level that they are not kids, that they are the Justin & Britney of this new generation. And I’m fine with it? They’re cute kids. Let ‘em have a summer romance. 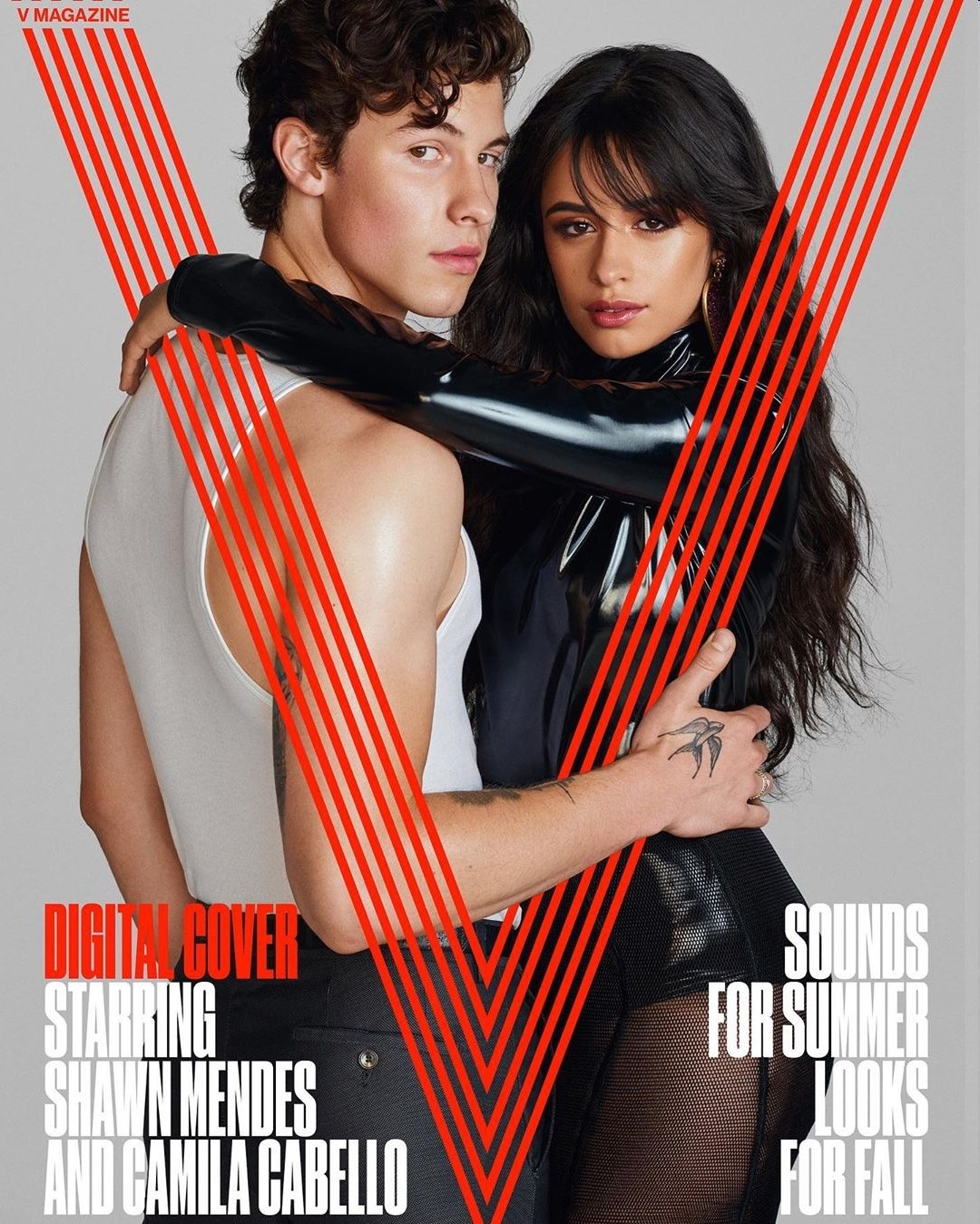