Cameron Diaz has long left Hollywood beauty standards behind, sharing how she has a more natural routine without a slew of skincare steps.

Cameron Diaz is just as gorgeous as ever, but she’s proudly left a lot of the high Hollywood standards behind. During an interview with Michelle Visage on her new BBC podcast Rule Breakers, Cameron revealed she “never” washes her face anymore despite owning a “billion” personal care products.

“I am absolutely a victim to all of the societal objectifications and exploitations that women are subjected to,” the 49-year-old, who has reportedly turned down nearly $100 million in film offers in recent years. “I have bought into all of them myself at certain times.” In addition, Cameron called Hollywood “such a trap” and appeared to have no regrets. 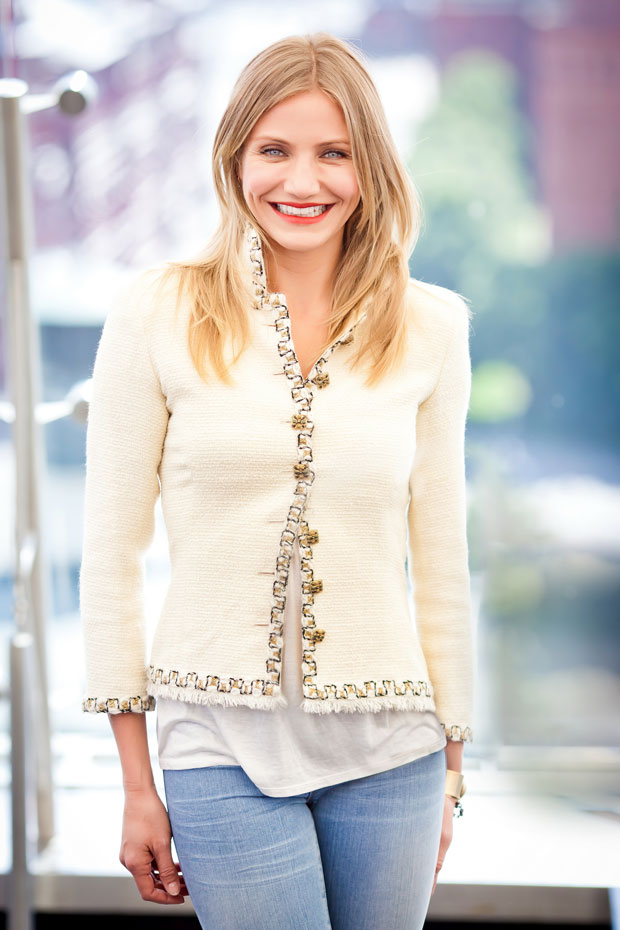 “It’s hard not to, it’s hard not to look at yourself and judge yourself against other markers of beauty,” The Holiday actress shared. “[A]nd I think that that’s one of the biggest things, the last eight years girl … I’m like wild, I’m like a wild animal, I’m a beast!” 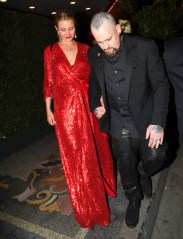 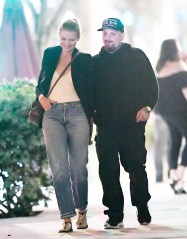 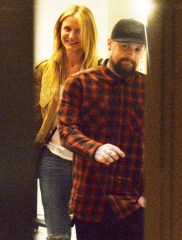 Cameron noted that ultimately, she doesn’t care as much anymore — and that in itself has been particularly freeing. “Literally the last thing I think about on a daily basis … like maybe not at all during the day, is what I look like,” she revealed. 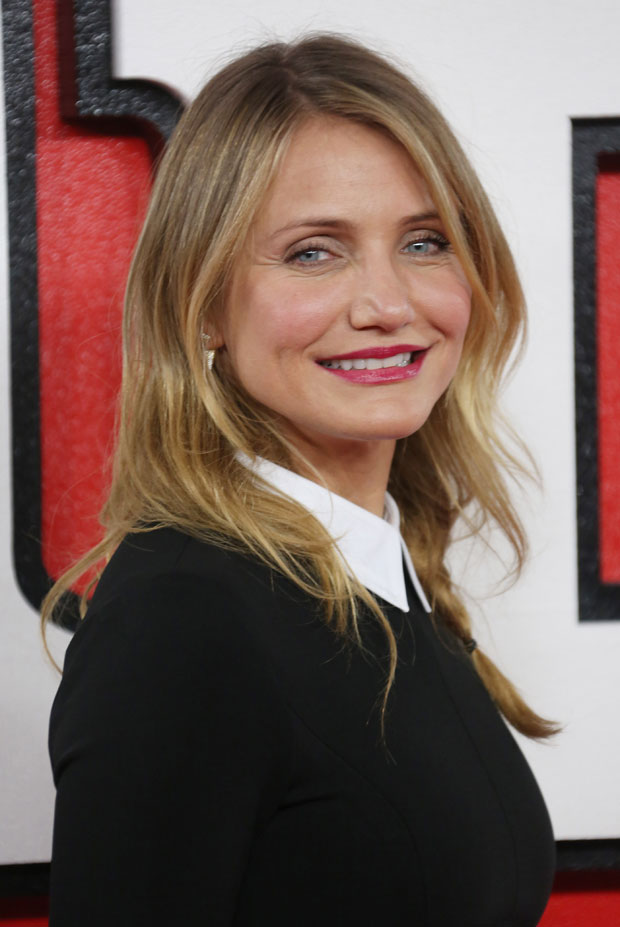 The Charlies Angels actress, who is married to Good Charlotte musician Benji Madden, 42, shared that she ultimately washes her face maybe “twice a month” for good measure. “I’ll be like, ‘Oh, I better put this on. One time works, right?’ Like is that all I have to do? I’m just not in that place right now like where I put any energy,” she shared, adding that her main priority now is to stay “strong” taking care of her body as best she can.

In addition to her low-key stepping away from tinsel town, Cameron also co-founded her own wine label, Avaline, with friend Katherine Power. The wines under her label are all made with organic grapes, free from added sugars and colors, and are vegan-friendly.