Britney Spears’ father, Jamie Spears, responded after the pop star broke her silence about her conservatorship.

Jamie’s attorney, Vivian Thoreen, read a statement on his behalf during the Wednesday, June 23, court hearing: “He’s sorry to see his daughter suffering in so much pain.” 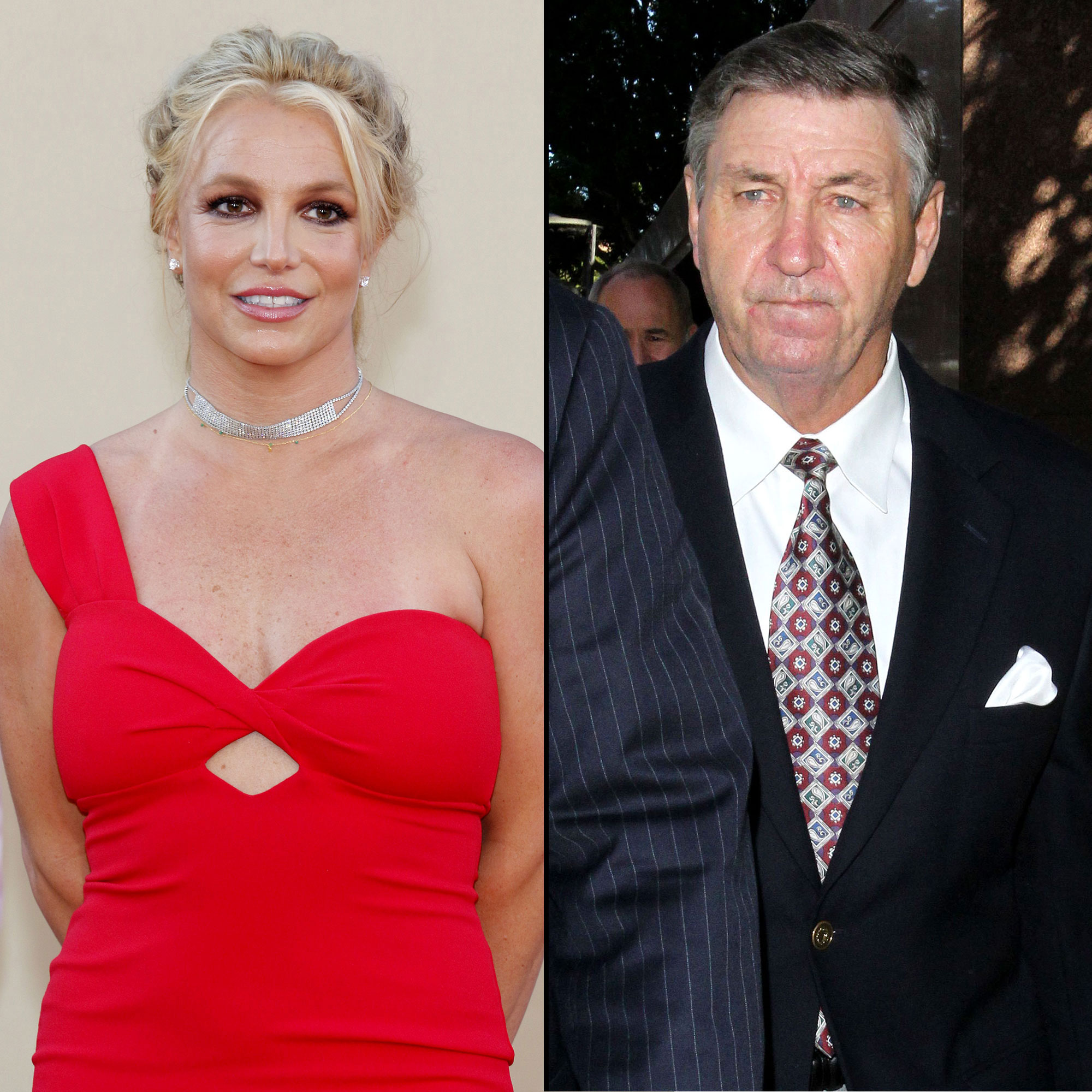 Britney, 39, spoke out about her conservatorship for the first time earlier in the Wednesday hearing, for which she called in instead of appearing in person. She claimed that she felt “enslaved” by her father, 68, and explained that her “main reason” for attending the hearing was to “end the conservatorship without being evaluated.”

“I’m so angry I can’t sleep, and I am depressed,” she said. “I want to be heard. … I want changes and I want changes going forward. I deserve changes.”

The “Toxic” singer went on to blame her family for the continuance of her conservatorship, which she has been under since 2008. “I just want my life back. It’s been 13 years and it’s enough,” she noted, alleging that her relatives “did nothing” as her dad retained control of her life and finances. “It’s enough and it makes no sense at all. … I’m done. I want to sue my family, to be totally honest with you.” 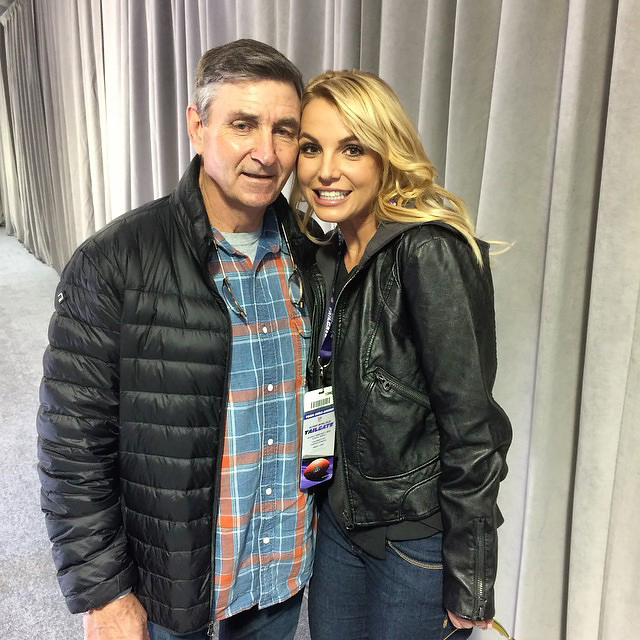 As for her strained relationship with her father, Britney claimed that Jamie enjoyed his position of power over her. “He loved the control he had over me, 100,000 percent,” she said. “I truly believe this conservatorship is abusive.”

Britney Spears’ Ups and Downs Over the Years

Jamie temporarily stepped away from the conservatorship in September 2019 after undergoing surgery for colon issues, with Jodi Montgomery taking over. Britney requested in August 2020 that her dad be permanently removed as one of her conservators.

Jamie’s lawyer defended his intentions in a March interview with CNN. “[Jamie] would love nothing more than to see Britney not need a conservatorship,” Thoreen said at the time. “Whether or not there is an end to the conservatorship really depends on Britney. If she wants to end her conservatorship, she can file a petition to end it.”

Thoreen added: “Like any parent, he doesn’t always see eye-to-eye on what Britney may want. Jamie unquestionably loves Britney, and he misses her very much. But he also respects her, and he wants to give her autonomy and space. And as I’ve said before, like any other family, there are ups and downs. So, Jamie is respectful of Britney’s space, and he is also respectful of her attorney’s request that he not contact her. But the key is Britney knows that she can contact her daddy anytime and that he will be there for her. Whether or not there’s a conservatorship, Jamie will love Britney.”