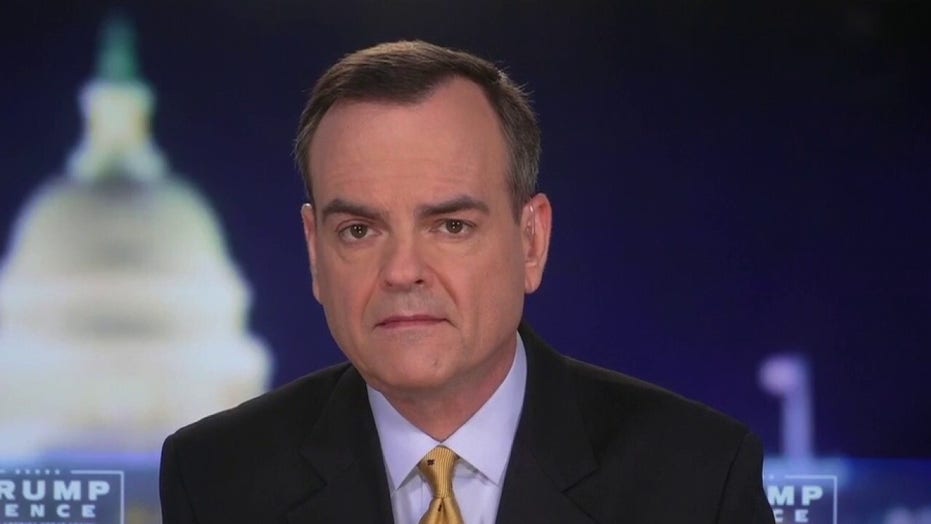 The conversation Friday night began civilly — with Maher agreeing with Ellis that "every legal vote should count fairly and accurately," but things took a turn when he pointed to Trump's remarks in the Rose Garden earlier in the day, where the president appeared to catch himself before acknowledging that the next administration could impose a national lockdown.

Trump seemed to allude to a Biden administration, saying, "whatever happens in the future. … Only time will tell."

"I have not heard this tone since Election Day. … This seems to be a different tone. Are you guys admitting that maybe you lost?" Maher asked.

"I don't think it was a different tone at all," Ellis responded. "Again, he is wanting to make sure that not just for his own election but for every future election that we know that we have free and fair elections in this country and so … "

"But we do know that," Maher interjected.

"We don't know that," Ellis asserted. "We have evidence and we have lawsuits that are currently going on. We have recounts, some recounts like in Georgia with a margin that is so close that a recount is actually mandatory."

"Your lawsuits are being laughed out of court," Maher said. "I'm sorry, I don't want to make this a contentious interview. I'm just trying to present what is the truth and what's going on in the courts and also in your own administration." 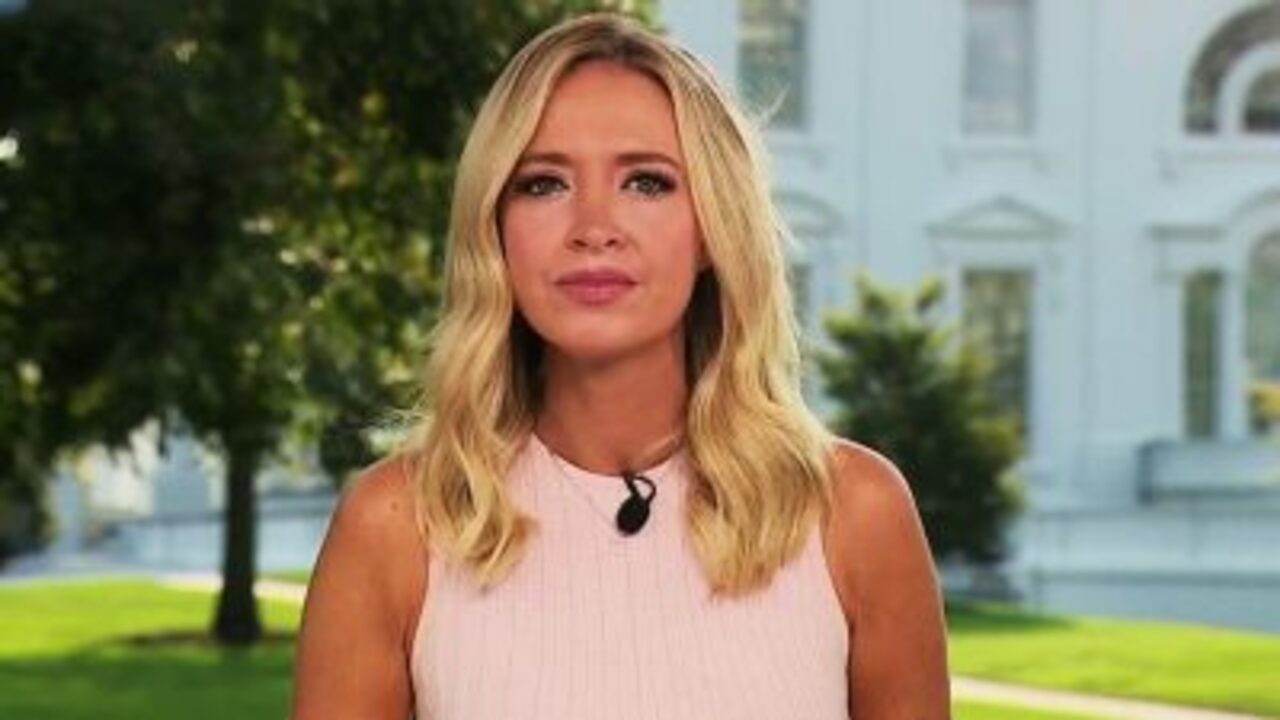 The HBO star then quoted the statement released this week by the Department of Homeland Security's Cybersecurity & Infrastructure Security Agency, which concluded the Nov. 3 vote was the "most secure election in history" and that there was no evidence of tampered voting systems or ballots.

"When you lose Chad Wolf, isn't it time to say, 'Maybe we lost this one'?" Maher asked.

Ellis pushed back by citing the Russia collusion hoax and Trump's impeachment as examples where Trump's legal team has "prevailed."

After the pair clashed on various legal battles in Pennsylvania and Arizona, Maher shifted to a "philosophical" question by pointing to Trump's rhetoric before the election, when the president claimed the only way he could lose is if the election was "rigged."

"Of course, we can accept that we might have lost," Ellis responded. "And the point of this though … is that we want every legal vote to count. There is always a winner and always a loser in every election in the United States of America."

"And until this one, the loser always left," Maher quipped, which earned applause from the audience but pushback from Ellis, who cited Hillary Clinton's refusal to concede in 2016 and Al Gore's 37 days to concede in 2000 — noting there was one close race in Florida in 20000 versus several close races in multiple states in 2020. 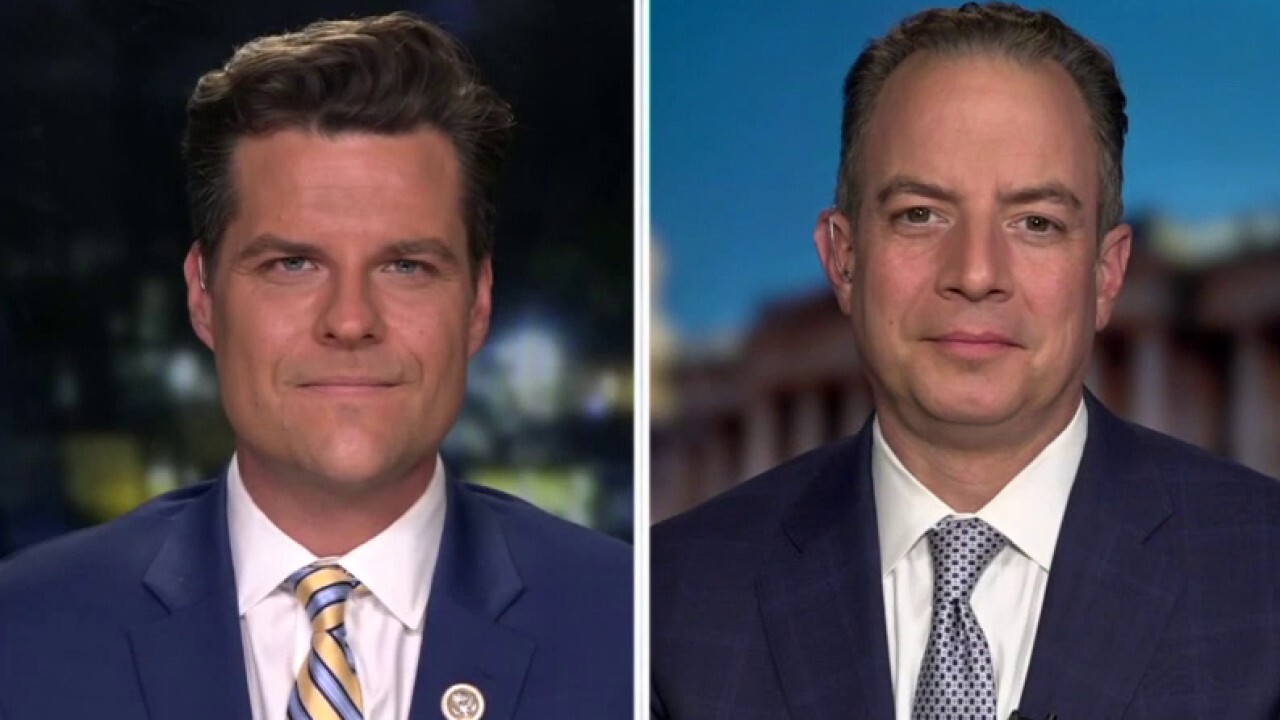 Maher later asked, "Aren't you a little bit ashamed of … how you're denigrating the people who worked so hard in the most difficult election in memory? They worked so hard to make this come out right."

"You know, that's an unfair question," Ellis shot back. "If they were working really hard for this, then they would want to make sure that their states are certifying an accurate count."

Before concluding the interview, Maher brought up the president's retweet of a video shared by pro-Trump actor Jon Voight, who compared the election battle to a "civil war" and suggested Democrats were "Satan" and that "Leftists are evil."

"Anything? No," Ellis answered. "I am an evangelical, I am an outspoken Christian, and I believe that we have a country that has a rule of law rather than rulers and that is what we're defending. I campaigned very aggressively and very hard for President Trump because I believe that the American people should have reelected him for four more years but that was the campaign. On November 3, the people cast their ballot and what I'm fighting for now is to make sure to protect the American system, which requires every legal vote to be counted fairly and accurately."

She later added, "Just like in baseball, the umpire has to call balls and strikes fairly. I'm aggressively fighting for election integrity."