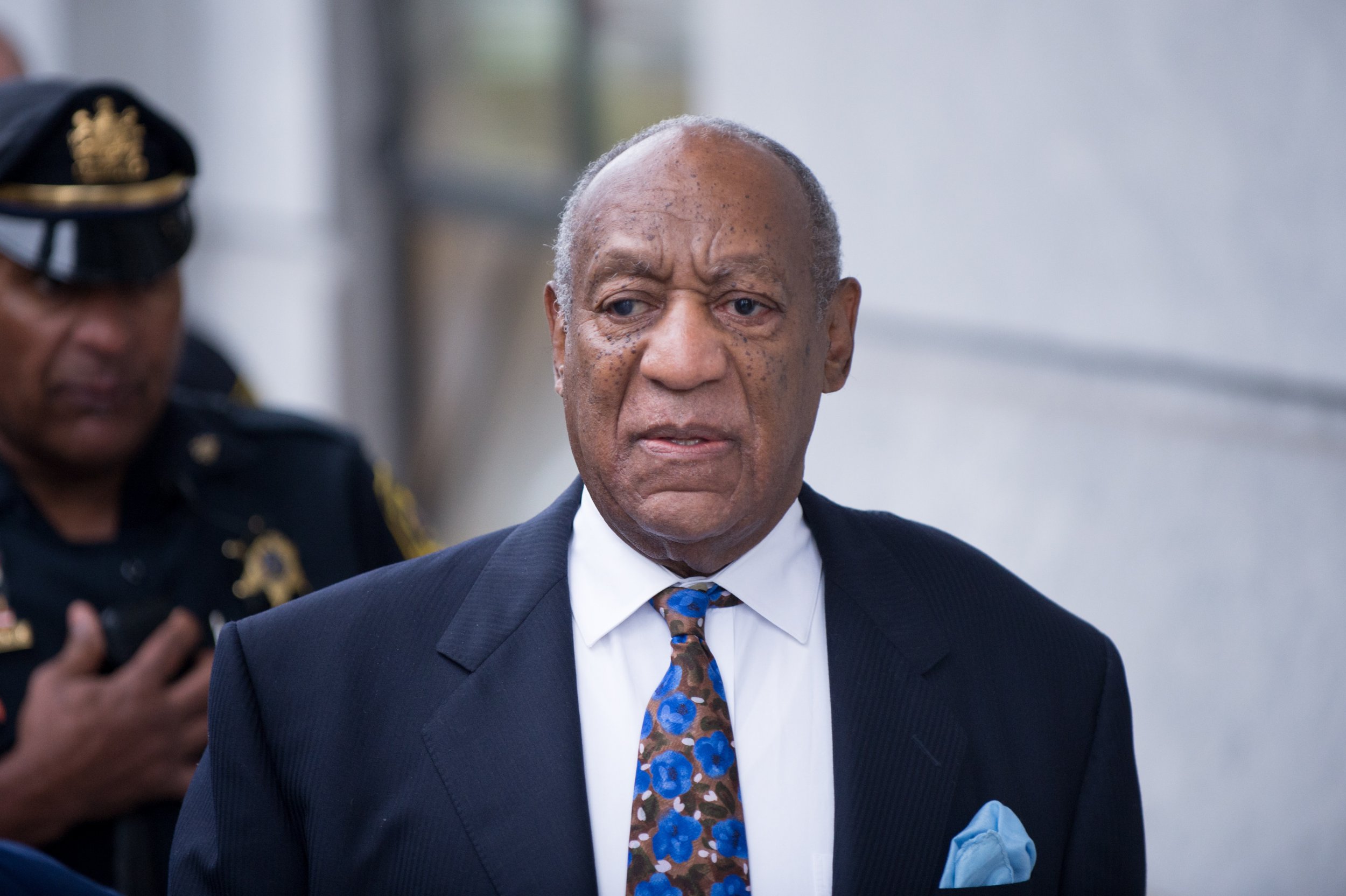 Bill Cosby’s lawyer has revealed the disgraced comedian will plead the Fifth in his ongoing civil lawsuit.

The 84-year-old’s attorney told a Los Angeles Superior Court judge on Wednesday that Cosby will invoke his right to remain silent with regards to allegations he sexually assaulted a 15-year-old girl.

The lawyer claimed Cosby has chosen not to speak about the claims he assaulted Judy Hath at Hugh Hefner’s Playboy Mansion in California in 1984 amid fears he could be prosecuted again.

Hath alleges Cosby plied her and a friend with pills and alcohol at the Playboy Mansion, before sexually assaulting her.

She sued Cosby in civil court in 2014 before the case was put on hold in 2016 amid the criminal case against the comedian.

Huth is one of at least 60 women to accuse the comedian of sexual assault and misconduct over the years but, due to the statute of limitations expiring in many cases, Cosby was only ever convicted of assaulting one woman.

Cosby had been found guilty on three counts of aggravated indecent assault in 2018 and was sentenced to up to 10 years in prison.

However, the conviction was overturned in July by the Pennsylvania State Supreme Court and he was released after three years in prison.

The court’s decision to vacate Cosby’s conviction stems back to an agreement between Cosby and then-District Attorney in Montgomery County, Pennsylvania, Bruce Castor.

Constand had gone to Castor in 2005, alleging that Cosby had drugged and sexually assaulted her at his home in 2004.

At the time, Castor declined to prosecute Cosby, stating there was not enough evidence to get a conviction and suggested to Constand that she pursue a civil case against Cosby.

She did so and Cosby ultimately settled the civil suit $3.38million (£2.3m) after Castor came to an agreement with Cosby that if he sat for a deposition in Constand’s civil case, he would be immune from criminal prosecution in the case.

However, Castor’s successor Kevin Steele brought charges against Cosby in 2015, arresting him days before the statute of limitations expired.

The testimony given by Cosby in his deposition in the civil suit, in which he admitted that he gave quaaludes to women he wanted to have sex with, was used against Cosby in the criminal trial.

In its judgment, the Pennsylvania Supreme Court held that the decision to use Cosby’s assertions in his deposition against him deprived him of his Fifth Amendment rights.