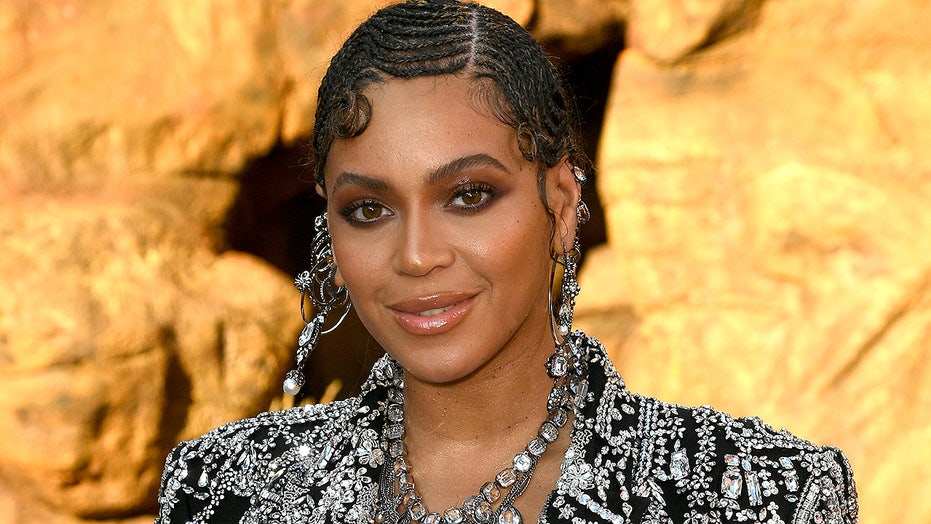 Some hikers and tourists are upset with Beyonce after the superstar shut down an exclusive and highly sought after-part of the Grand Canyon in order to film her latest music video.

Beyonce debuted the video for her single “Spirit” on Tuesday to help promote the July 18 premiere of Disney’s “The Lion King” remake.

According to The Arizona Republic (via USA Today), Beyonce was granted a rare exception to film on short notice at the base of Havasu Falls, a picturesque spot that’s one of the hardest places to reach in the state. Visitors typically have to make an eight-mile trek to the village of Supai. From there, another two miles to the campground followed by another three to get to the waterfall.

Because of its high demand, the Havasupai Tribe only grants 300 permits a day. Permits become available once a year in February and reportedly sell out within minutes. The tribe charges $100-$125 per night for a three-night visit. However, Beyonce was allowed to bypass all of that and simply took a helicopter in and closed down the spot for close to five hours, much to the dismay of hikers who went through the proper channels.

As Access Hollywood reported, some hikers were devastated to find that the trip they’d been planning for over a year was marred by park rangers aggressively telling them to move along so that they wouldn’t disturb Beyonce’s shoot. It’s unclear how many people were turned away to accommodate filming.

Neither representatives for Beyonce nor the Havasupai Tribe immediately responded to Fox News’ request for comment. However, given the hoops people have to jump through in order to visit the spot, one can only imagine how frustrated being turned away on the day of would be.

To explain why it granted the exception for Beyonce, the tribe explained in a statement to the Arizona Republic it was delighted to grant Beyonce the exception.

“Knowing that Beyonce advocates for the preservation of water rights around the world, we were particularly pleased to be able to accommodate her request,” the statement read. "Her choice to visit the Havasupai Indian Reservation as a setting for her new video and to share it worldwide is a testament to the stunning beauty of our remote homeland.”

You can see the end result of Beyonce's filming at the location in the "Spirit" music video below: