Betty White’s pals are determined to honor the beloved “Golden Girl” in the way she would have wanted.

The actress, whose saucy charm made her a television mainstay for more than 60 years, whether as a man-crazy TV hostess on “The Mary Tyler Moore Show” or the loopy housemate on “The Golden Girls,” died on Dec. 31 at age 99.

The star’s death was confirmed by Jeff Witjas, her longtime agent and friend. She would have turned 100 on Jan. 17.

Before White’s passing, a campaign was put together by Actors and Others for Animals asking for donations to the charity for $100 (or any amount) to coincide with her birthday. The California-based non-profit organization was one that White supported for over five decades. 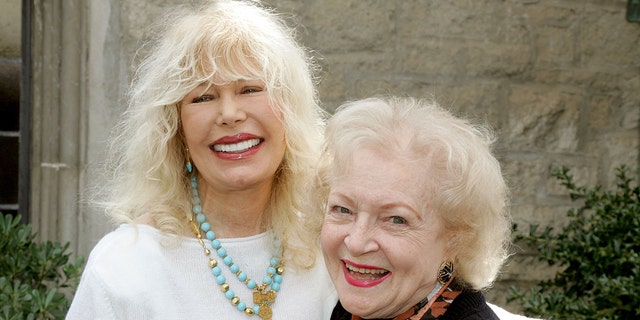 “M*A*S*H” star Loretta Swit, the first vice president for Actors and Others for Animals, as well as the president of SwitHeart Animal Alliance, told Fox News that White’s passion for helping animals in need has always been felt by the Hollywood community.

“Her friendship, her passion, her advocacy, and her value is incalculable,” the 84-year-old revealed in a statement. “I ache for missing her.”

Susan Taylor, the executive director for Actors and Others for Animals, shared a similar sentiment.

“The world will be a sadder place without Betty White,” Taylor told Fox News Digital. “She understood the need to protect and care for animals, and we were privileged to have her as part of Actors and Others for Animals. We know she would be happy to know that the Betty White Challenge will continue to help animals.” 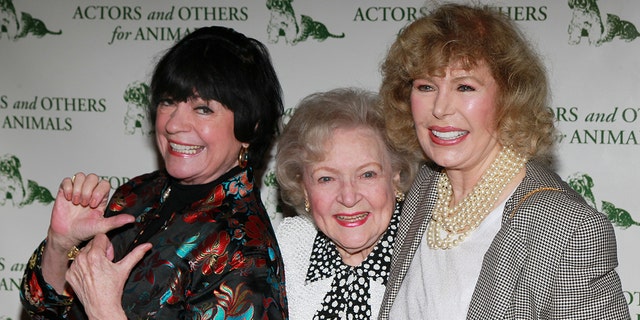 “Laugh-In” star JoAnne Worley, who is also involved with the organization, previously told Fox News she was heartbroken to learn of White’s passing.

“She served on the Actors and Other for Animals board of directors for many years, and would always be there to help us when we needed to raise money for spay and neuter,” Worley recalled. “In fact, in 2005, she allowed us to roast her with a star-studded [event] filled with her show business friends.  She will be missed by all who loved to laugh with her.”

Off-screen, White tirelessly raised money for animal causes such as the Morris Animal Foundation and the Los Angeles Zoo. Between 1970-1971, she wrote, produced and hosted a syndicated TV show, “The Pet Set,” to which celebrities brought their dogs and cats. She wrote a 1983 book titled “Betty White’s Pet Love: How Pets Take Care of Us,” and, in 2011, published “Betty & Friends: My Life at the Zoo.”

White’s devotion to animals was so strong that she declined a role in the hit 1997 movie “As Good As It Gets.” She specifically objected to a scene where Jack Nicholson’s character drops a small dog down a laundry chute. 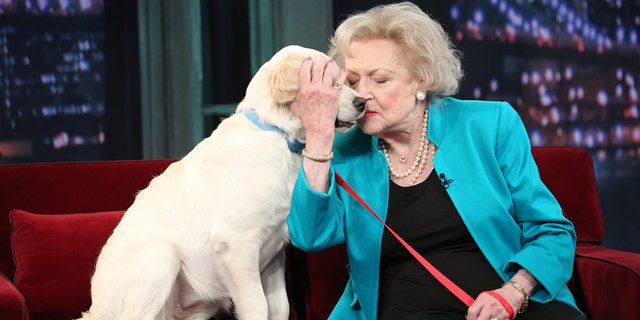 In her 2011 book “If You Ask Me (And Of Course You Won’t),” White detailed the origins of her love for dogs. During the Depression, her father made radios to sell to make extra money. But since few people had money to buy the radios, he willingly traded them for dogs which, housed in kennels in the backyard, at times numbered as many as 15. White, an only child, described how it made her happy childhood even happier.

Most recently, Witjas said White had been staying close to her Los Angeles home during the pandemic out of caution but had no diagnosed illness.

In a People cover story on White’s 100th birthday, the magazine’s Jan. 10 issue touted White’s secrets for longevity and quoted her as saying, “Funny never gets old.” 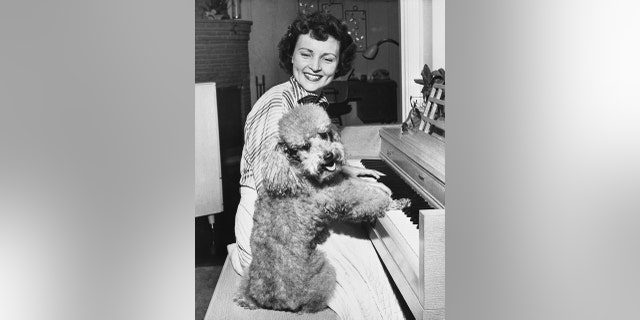 A young Betty White with a proud poodle.
(Getty Images)

Witjas said it was as if White insisted on a last laugh.

“It’s a wonderful tribute, and she has to pull this,” he said.

White said “I do” to game show host Allen Ludden in 1963. They remained together until his death in 1981 at age 63. White never remarried.