Home » Celebrities » Ben Affleck and J. Lo Get Cozy in the Hamptons After Date With Their Kids

Going strong! Ben Affleck and Jennifer Lopez jetted off to the Hamptons one day after taking their kids to Universal Studios in Hollywood.

The Argo director, 48, and the “Jenny From the Block” singer, 51, were spotted on a stroll in Long Island on Saturday, July 3, in photos obtained by the New York Post‘s Page Six. The duo, who have been seeing each other since April, were wearing matching all-cream outfits as they cuddled up on their outing.

The Hustlers actress held onto her boyfriend, who she was previously engaged to from 2002 to 2004, while wearing a cream sweater and matching pants and white sneakers. Affleck, for his part, wrapped his arm around Lopez, wearing a cream/beige hoodie and khaki pants with white kicks. 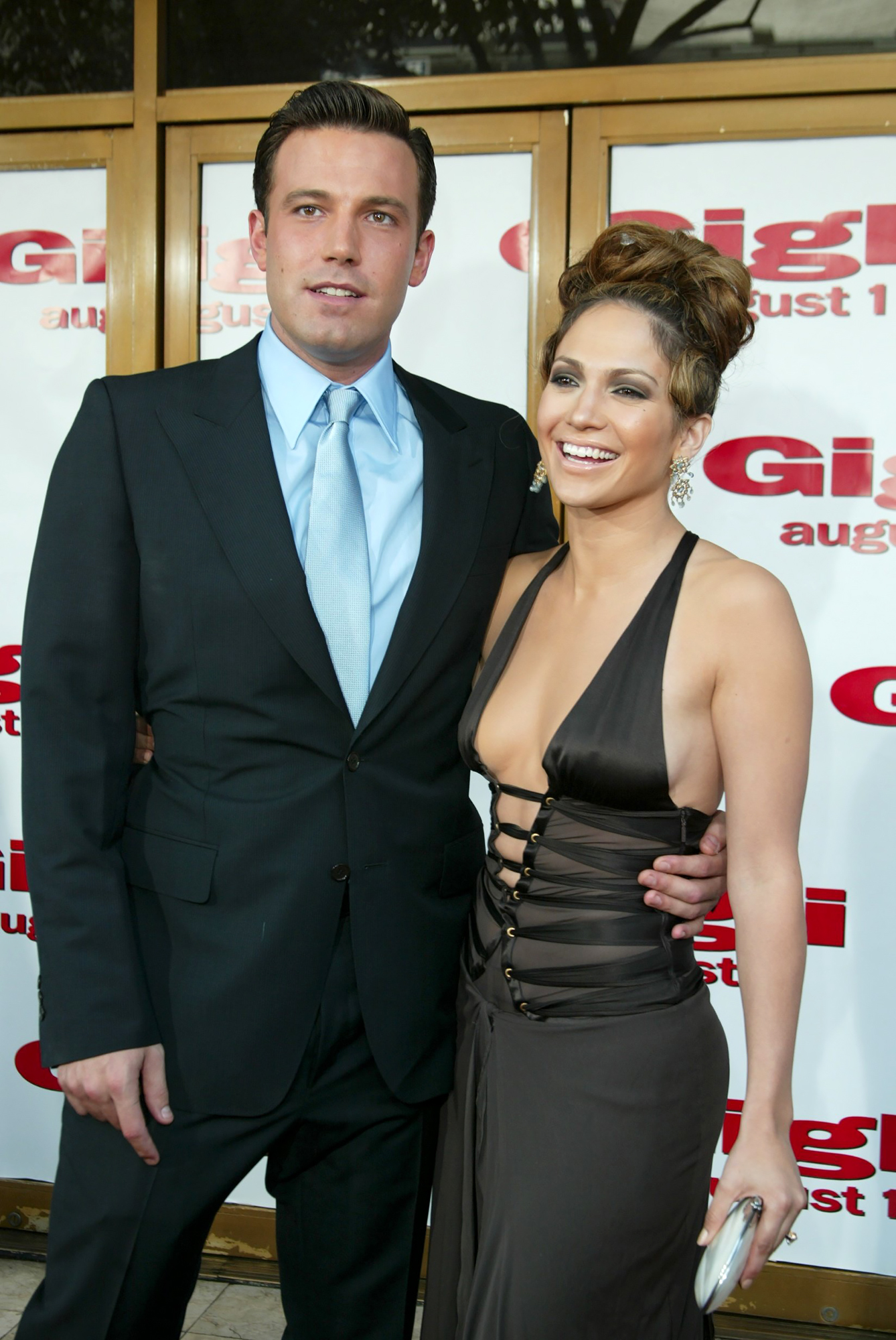 One day prior, the couple were seen at Universal Studios Hollywood with Lopez’s 13-year-old twins Max and Emme, and Affleck’s 9-year-old son Samuel.

The Good Will Hunting actor, who shares Samuel and daughters Violet, 15, and Seraphina, 12, with ex-wife Jennifer Garner, wore a face covering amid the coronavirus pandemic as he toured the theme park in photos obtained by Page Six.

Everything Ben Affleck, Jennifer Lopez Have Said About Their Relationship

The Massachusetts native wore black pants, a white tee and unzipped sweatshirt on Friday, July 2, as he walked alongside the Shades of Blue alum, who wore a white tank top and beige pants.

Both Lopez and Samuel sipped on butterbeer from the Wizarding World of Harry Potter attraction. Max and Emme, whom Lopez shares with ex-husband Marc Anthony, walked ahead of the group while taking in the sites.

Us Weekly confirmed in May that Affleck and Lopez were “full-on dating” just weeks after the Gone Girl director was spotted at the musician’s L.A. home, following her split from Alex Rodriguez.

The rekindled romance came shortly after Lopez and Rodriguez, 45, announced in April that they were “better as friends” in a statement to Today, revealing they called off their engagement after four years together.

Affleck and the “One the Floor” singer’s relationship heated up in early May when they jetted off to Montana together, before spending time in Miami as a couple later that month.

“Ben and Jen feel so close to each other very quickly,” an insider told Us at the time. “The old flame is absolutely rekindled. They picked up where they left off in terms of affection for each other.”

Last month, the Deep Water star, who split from Ana de Armas in January after 10 months of dating, was spotted with Lopez and her twins in L.A.

The Oscar winner was seen packing on the PDA with his girlfriend at Nobu in Malibu while the duo attending Lopez’s sisters’ birthday bash alongside her kids.