‘Bachelorette’ reject Luke P. feels used by the show and Hannah B., because we’re told viewers did NOT hear a conversation that ultimately sent Luke reeling … which led to him calling her out and allegedly slut shaming her.

Luke was dumbfounded after Hannah B. told him she had sex with another guy in the Fantasy Suite. He squarely showed disapproval, implying she wasn’t the right kind of woman for him.

Folks in Luke’s world tell TMZ … he was reacting to a conversation he had with Hannah B. at a bible study during the Hometown episode, where she suggested to him she wasn’t open to having sex in the fantasy suites. We’re told her comment was on Luke’s mind when she blurted out she indeed had sex, and that’s why he reacted the way he did on camera.

We’re told Luke is upset producers did not air the full bible study convo, which would have put his comments on Monday night’s show in context. He comes off as a heel.

Our Luke sources say he’s had hell to pay in the last 16 hours … he and his family are getting skewered on social media and his Christian faith is being weaponized against him.

Luke, meanwhile, has already filmed the ‘Tell-All’ episode, and we’re told it didn’t go well … with Hannah and the other guys ganging up on him. That said, our sources say he’s been met with love and support from his local community … and he’s moving on. 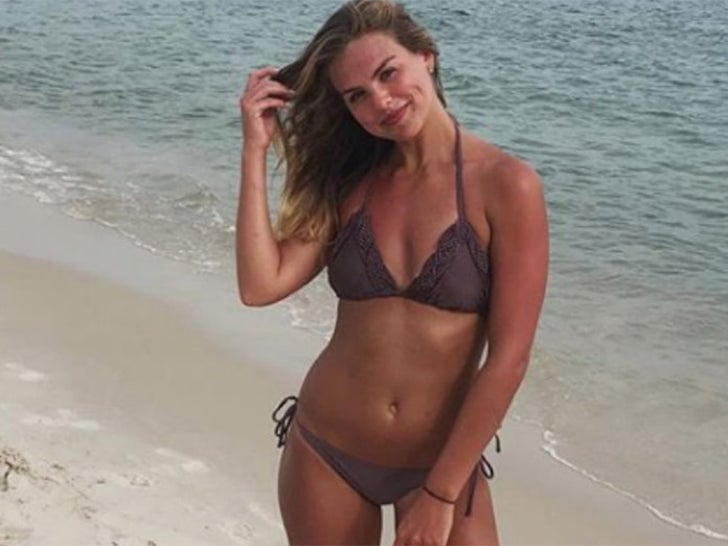 We reached out to ABC regarding the unaired moment … they had no comment.