Novelist Salman Rushdie, who has received death threats for years because of his work, was just attacked and possibly stabbed during an event. 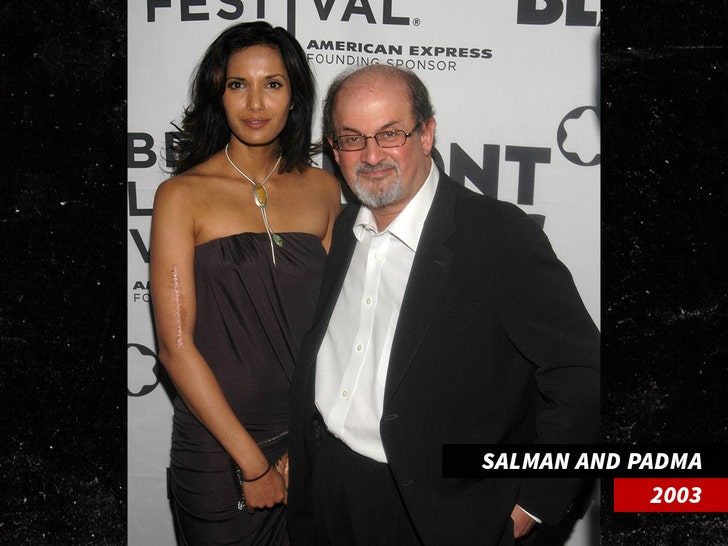 His current condition is unknown, but the attacker has reportedly been taken into custody.

Rushdie’s novel, “The Satanic Verses,” sparked tons of controversy in the 80’s … with the book getting banned from Iran for being deemed blasphemous, as it had references that mocked the Prophet Muhammad and Islamic culture as a whole.

In 1989, Iran’s supreme leader Ayatollah Khomeini called on Muslims to kill the Indian-born writer and his publishers because of what he wrote.