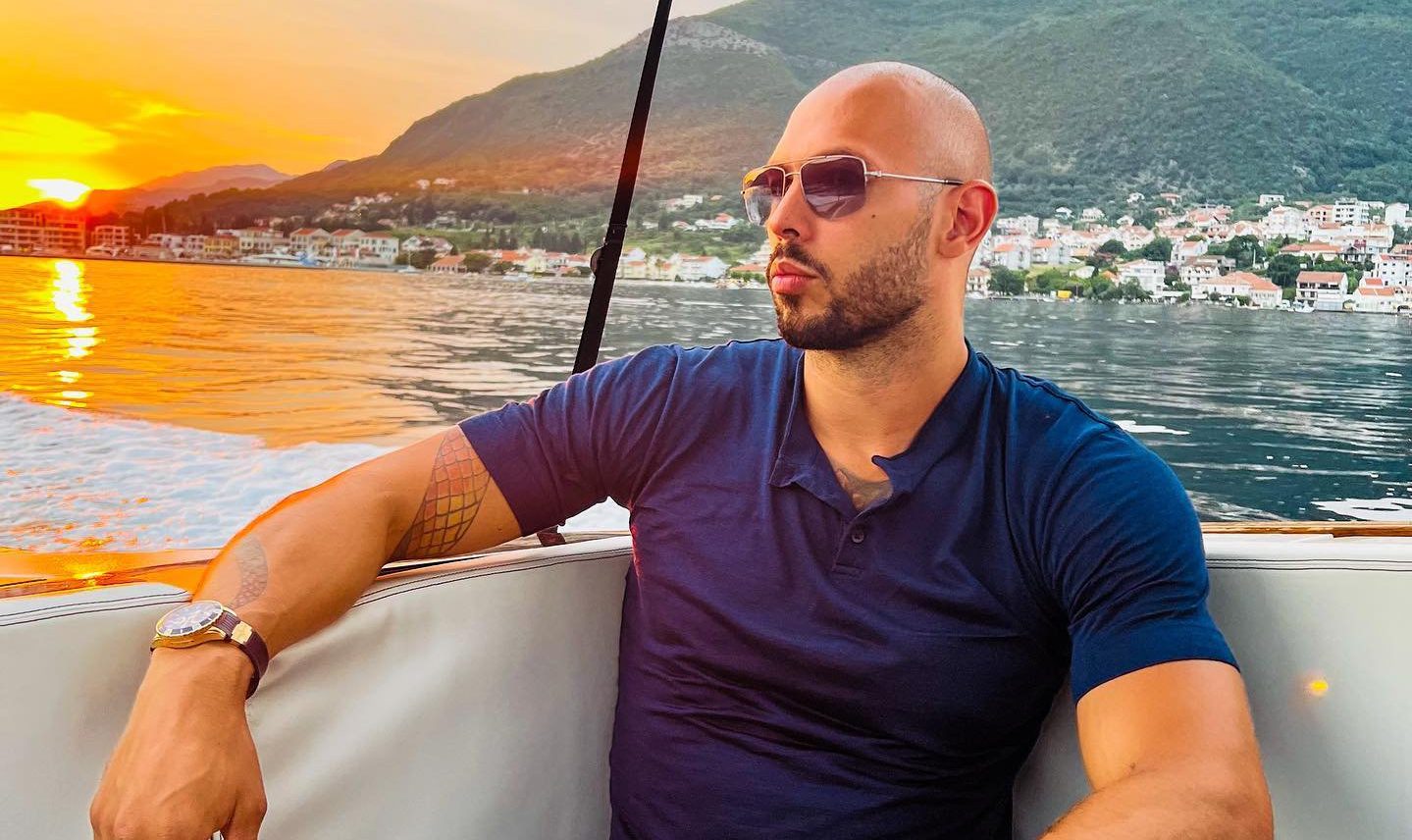 Ex-Big Brother housemate Andrew Tate has been banned from social media sites Instagram and Facebook after sharing a series of disturbing videos.

The former reality star, 35, made headlines over recent months for his rant videos, shared with over four million followers.

Now, the kickboxer – who spoke about hitting and choking women, stopping them from going out, and destroying their belongings – has been taken off the Meta platforms for ‘violating policies’.

The British-American star – who was already banned from Twitter after claiming women should ‘bear some responsibility’ for being assaulted’ – breached polices relating to ‘dangerous organisations and individuals’.

Tate – who rose to fame in 2016 as part of the reality show – experienced a surge in followers in his final month on Instagram in particular, with one million followers in June versus 4.7million at the time of his account being removed.

Meta has not yet provided details on the removal of his pages, but fellow social media users have been vocal about his content and how it ‘poses a threat’ to women.

Charities and organisations have also spoken out, with the likes of UK advocacy group Hope Not Hate championing the ban.

Criticising Tate, the group’s director of research, Joe Mulhall, said he ‘poses a genuine threat to young men, radicalising them towards extremism misogyny, racism and homophobia’.

He added: ‘We’ve provided significant evidence to the major social media platforms, including Meta, about his activity and why he must be removed.

‘We welcome Meta’s swift action to remove Andrew Tate and we’ll be putting pressure on TikTok to follow this example. They must act now to prevent further spread of these extremist views.’

‘This is the kind of decisive action needed to tackle the online radicalisation of young men towards a violently misogynistic worldview,’ she said.

‘The same kind of action is now needed outside of high-profile cases like this – we know that women are experiencing stalking, harassment and abuse online every day, often without so much as a response from social media companies.’

Regarding TikTok specifically, videos with the #AndrewTate hashtag have received a staggering 12.7billion total views and counting.

YouTube videos have also ripped into Tate and his rants, after the vlogger himself said on the platform that he is ‘absolutely a misogynist’.

And on YouTube, some of his most popular videos have had millions of views.

‘I’m a realist and when you’re a realist you’re sexist. There’s no way you can be rooted in reality and not be sexist’, he said in one video, in which he was being interviewed by another YouTuber.

He proceeded to call women ‘intrinsically lazy’ and claimed there is ‘no such thing as an independent female’.

‘If I have responsibility over her, then I must have a degree of authority,’ he said in another video.

‘You can’t be responsible for a dog if it doesn’t obey you.’

This isn’t the first time Tate been subject to allegations of misogyny, having been famously ejected from the BB house six years ago over a video which seemingly showed him attacking a woman.

He previously branded the clip a ‘total lie’, claiming that it was ‘trying to make me look bad’.