While Andrea McLean, 50, who hosts Loose Women, talks about fighting her mental health demons in her book This Girl Is On Fire, her third husband Nick Feeney claimed it was hard to see his wife go through the horrible time in her life. Andrea’s other half said he wants to make sure his wife stays in the “good place” she is in now.

It comes after Nick and Andrea spoke to host Kate Thornton on her podcast White Wine Question Time.

“Andrea is such a tough individual,” Nick began.

Nick went on to reveal how he saw everything she went through, which she talks about in great detail in her new book. 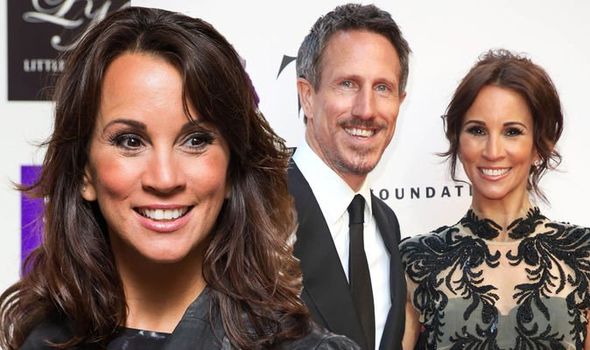 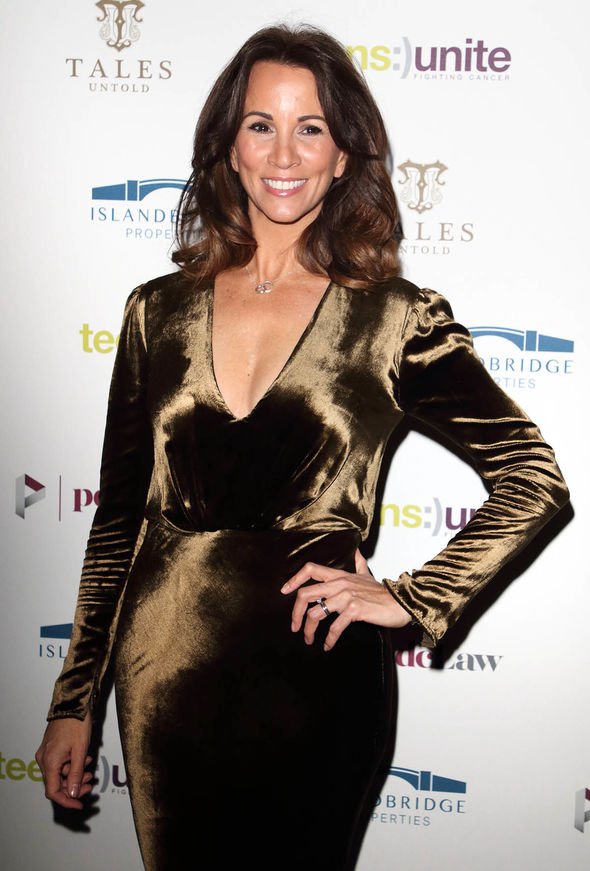 “The difference with me is I’m not reading her book, I’ve seen it and it’s just horrendous, it’s hard,” he said.

“All I want to do now is just make sure she never ever goes back there again, to do everything in my power.”

“I’d get rid of everything just to make sure you do not go from smiling at me this morning and then something happens and you’re in tears.” 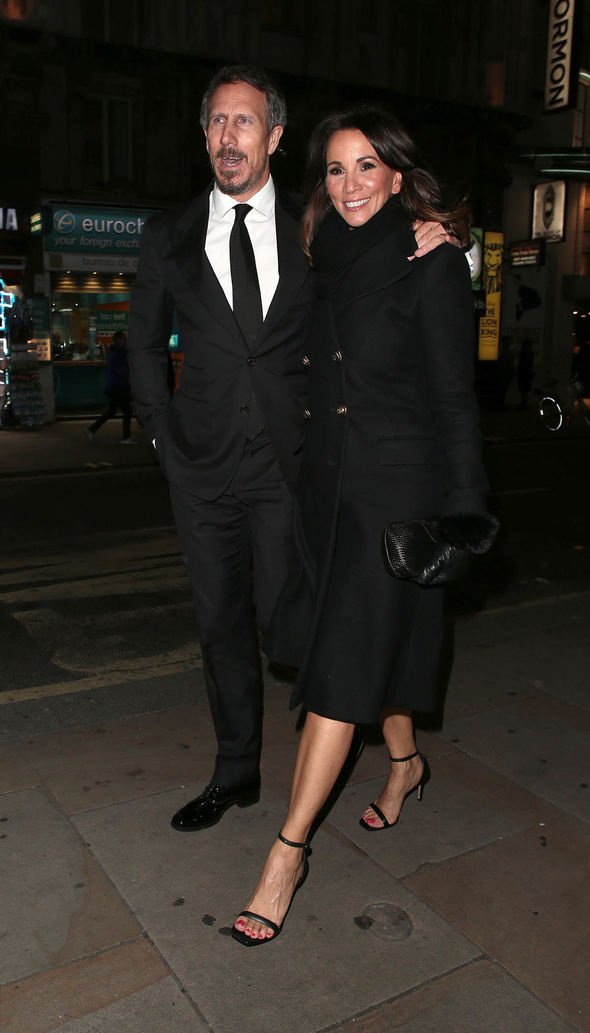 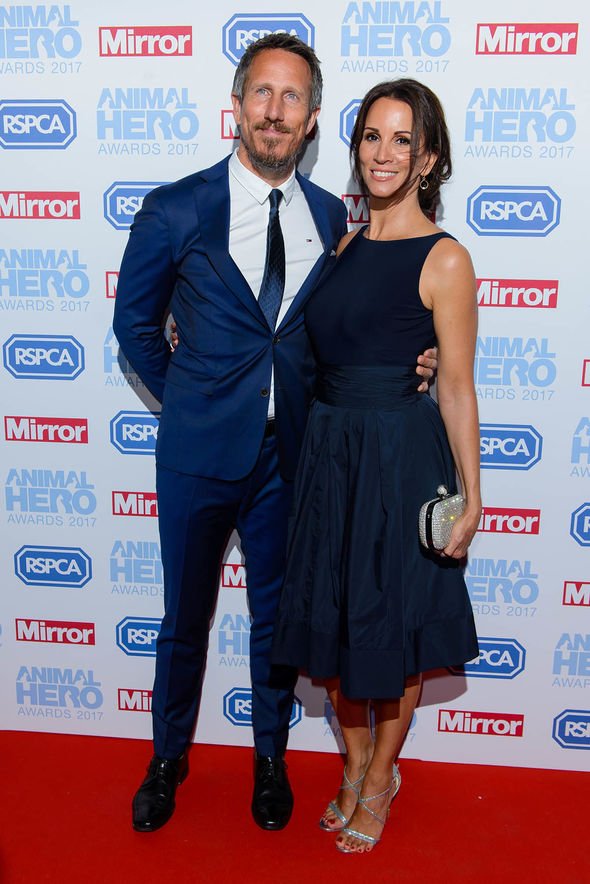 Nick, who started dating Andrea back in 2015, then stressed how he wants to ensure the star never goes back to that dark place again.

“It’s just awful to watch and I never ever want to see Andrea go through that again,” he shared.

“She is in such a good place at the moment and you know, I just want to keep her there.”

It is now Andrea’s third book to date, but she revealed it was the “scariest” for her to write.

“One of my biggest fears with writing this book was I thought it wasn’t necessarily exposing some really difficult, painful moments in my life, but it was that people wouldn’t like me anymore,” she revealed.

“I’m very measured – and I’m quite strong in the book, which is what my personality is.”

Andrea said she has previously been “too frightened” to write about her battles until now.

“I have opinions of course, but I’ve always been too frightened to express them because I had many people in my life who shouted me down and speaking up – the consequences of it – weren’t great.”

After the former journalist and her spouse underwent therapy together to get through her breakdown, she now says she is the “strongest” she has ever been.

“I am totally great and really, really well, and I would say mentally the strongest I’ve ever been, because I really genuinely feel like I have looked things in the face that I should have looked in the face.”

For confidential emotional support, contact The Samaritans at any time by calling 116 123 or emailing [email protected]