But the financial settlement between the pair, who have an eight-year-old son calledAngelo, has remained a secret. US media say both represented themselves in their dealings in a bid to keep the separation as amicable as possible. However, they eventually brought in mediators to resolve the money aspects, it was reported.

A Los Angeles-based music industry source said: “Adele has achieved her goal of getting her divorce signed and sealed with significant privacy.

“She and Simon were adamant this would not impact Angelo’s life. They’ll remain co-parents, living close to one another and making sure their lives revolve around him and his happiness.

“The key was always keeping matters amicable and building a practical and stable family unit for their son moving forward.They have always made him their priority, no matter their personal issues.”

Adele, famous for hits like Rolling In The Deep and Someone Like You, learned that a judge signed off on the papers to make her officially single on Thursday.

She and water charity executive Simon, 46, welcomed Angelo in 2012, a year after they started dating. But it wasn’t until a concert in March 2017 that Adele revealed that she and Simon were married. 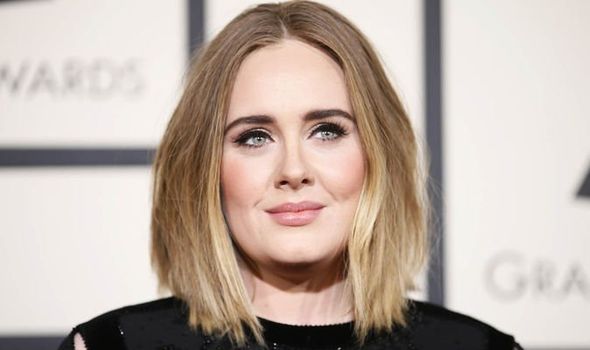 They announced they had split up in April 2019.

Adele wrote on Instagram in October last year that she was single, saying: “I’m going back to my cave now to be the (single) cat lady that I am!

“Peace out til next year.” Adele, who was born in Tottenham, north London, bought a house in Los Angeles for Simon so he could be close to where she lives with Angelo.

They will continue to have joint custody of their son.

Adele also has a home in London, with her property portfolio thought to be worth £35million.

Rumours have been rife that the star, whose last album was released in 2015, will be announcing her next offering in the coming months.