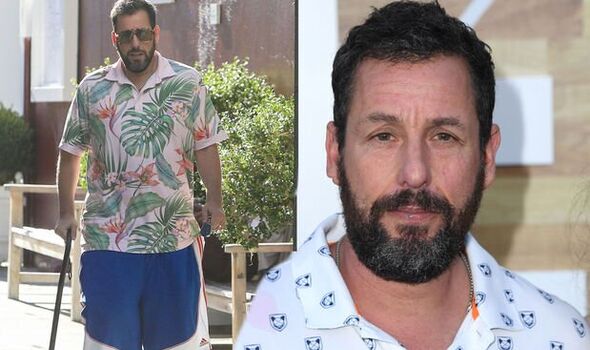 Actor Adam Sandler, 56, has been pictured using a cane as he stepped out in Brentwood, California yesterday.

A rep for the movie star told People that the planned procedure was not due to a sudden injury or medical emergency as reported.

It was however scheduled to happen between projects so he can recover peacefully.

The reason behind his surgery is unclear, however in June he suffered with a “popped groin” while filming the basketball drama, Hustle.

Following the procedure, he has been using a cane to assist with mobility.

He is scheduled to return to work for his upcoming comedy tour on October 20. 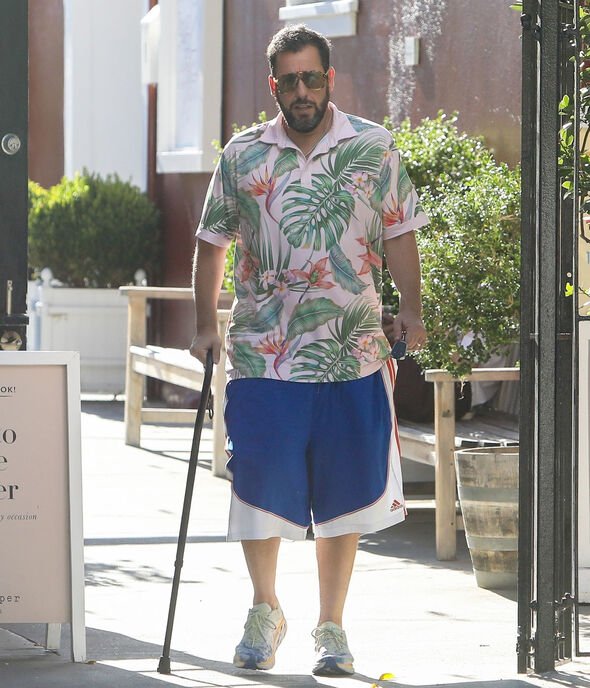 Adam Sandler stepped out in Brentwood, California on Tuesday 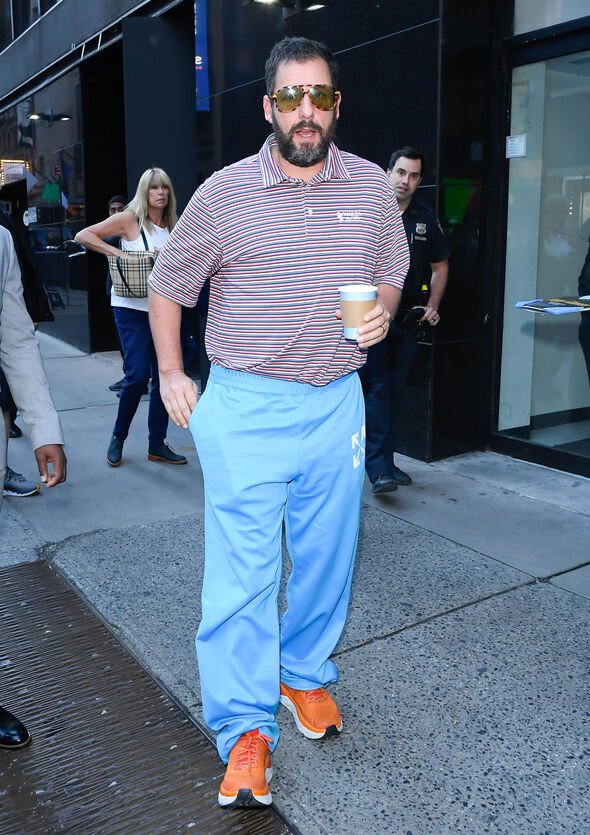 Adam Sandler before the procedure 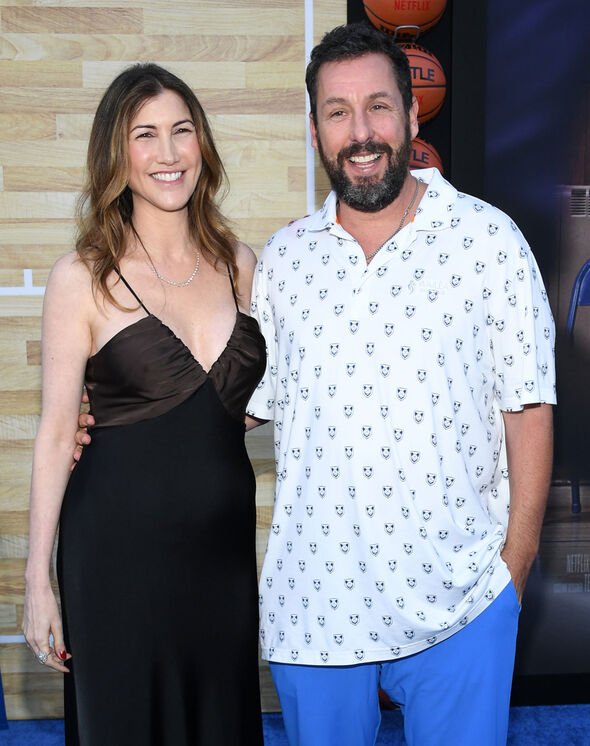 Adam Sandler with his wife Jackie

The actor has been supported by his long-term spouse 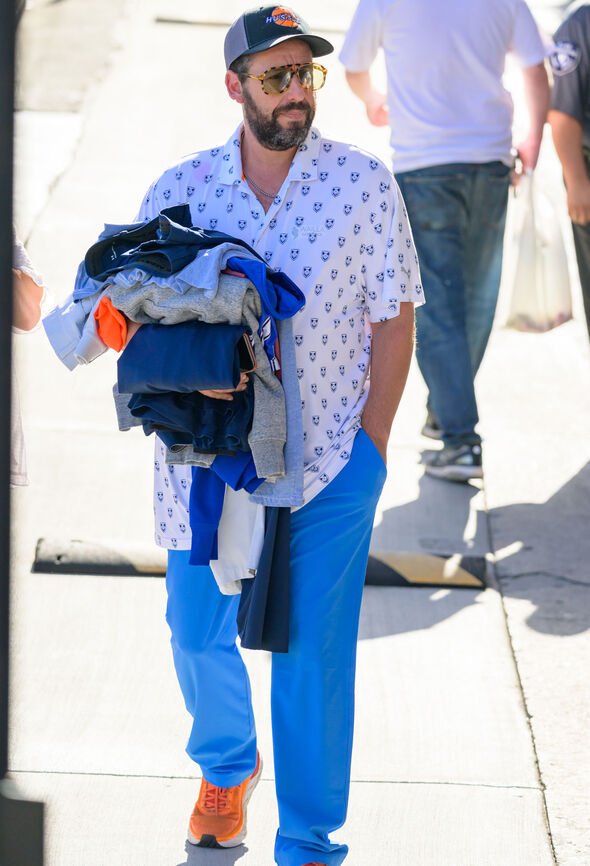 Adam Sandler is recovering from the procedure 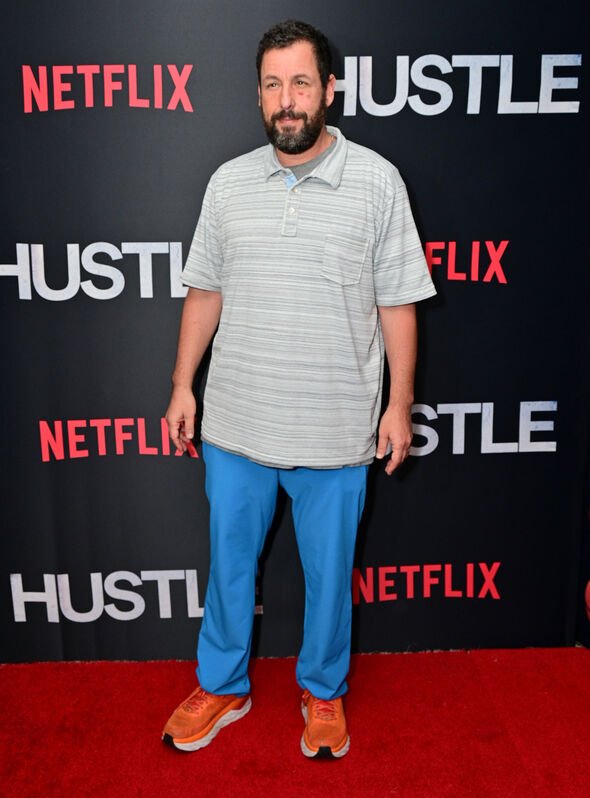 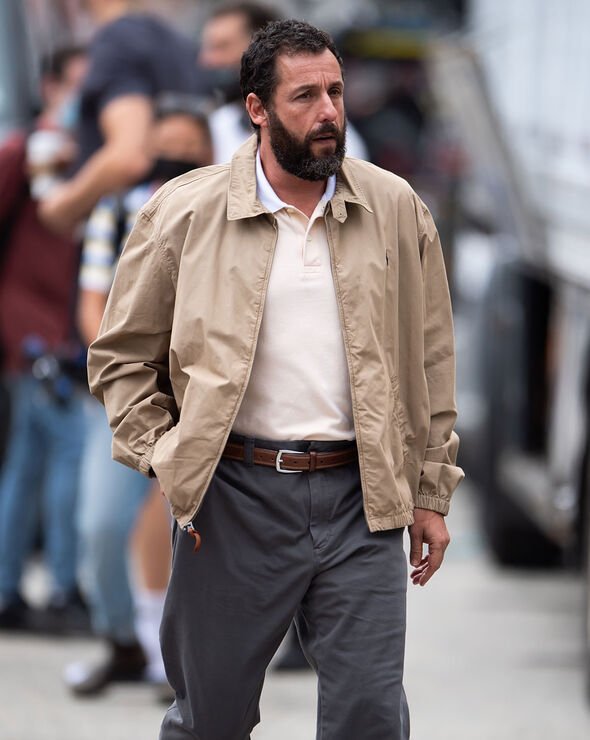 The actor’s surgery was planned during his time off