Laura Hamilton is currently filming for the latest series of A Place In The Sun in southern Spain, however this morning’s shoot went far from to plan. The presenter revealed all in an Instagram video shared with her 59,000 followers.

The 37-year-old took to the picture-sharing app today to reveal how she “actually started crying” while in front of the camera.

The mother-of-two said the issue was a first for her in her seven years of fronting the property show for Channel 4.

However, Laura’s tears were not sparked by emotion but actually the weather, which had seemingly taken a turn for the worst.

The star was left sheltering from the windy conditions in a vehicle, after shooting was seemingly halted. 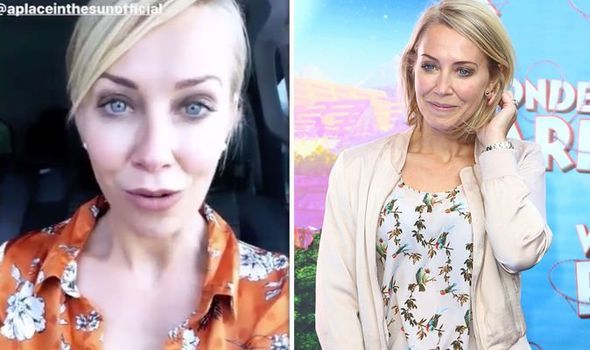 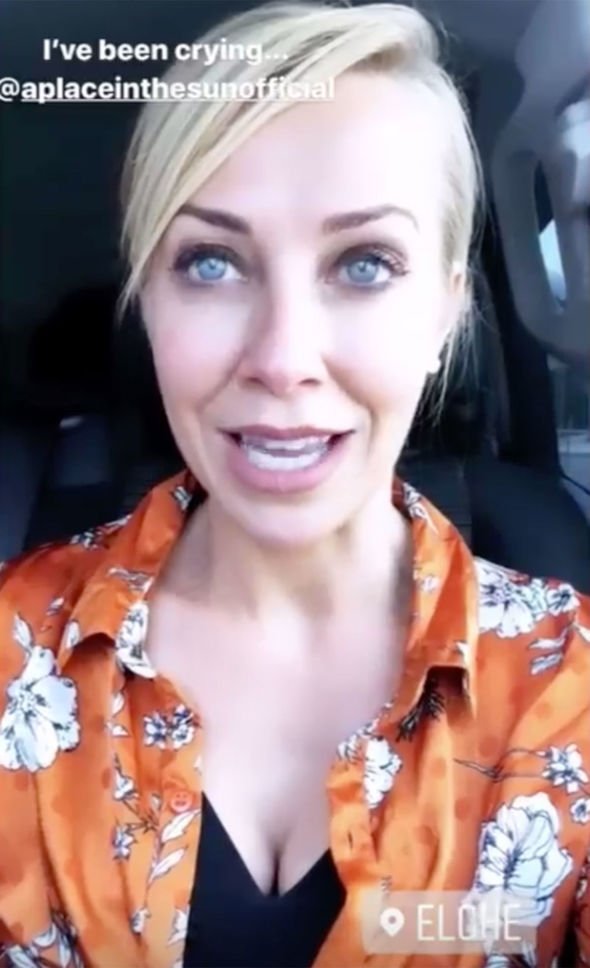 “We’ve just tried to do some filming this morning, and it is so cold and it is so windy here in Elche – which is near Alicante, which is where I am at the moment – that I actually started crying.”

She continued: “I don’t know if you can see… my eyes are a little bit watery. I was actually crying it was so cold.

“It’s the wind as well, the wind is like nothing I have experienced before while filming for A Place In The Sun.” 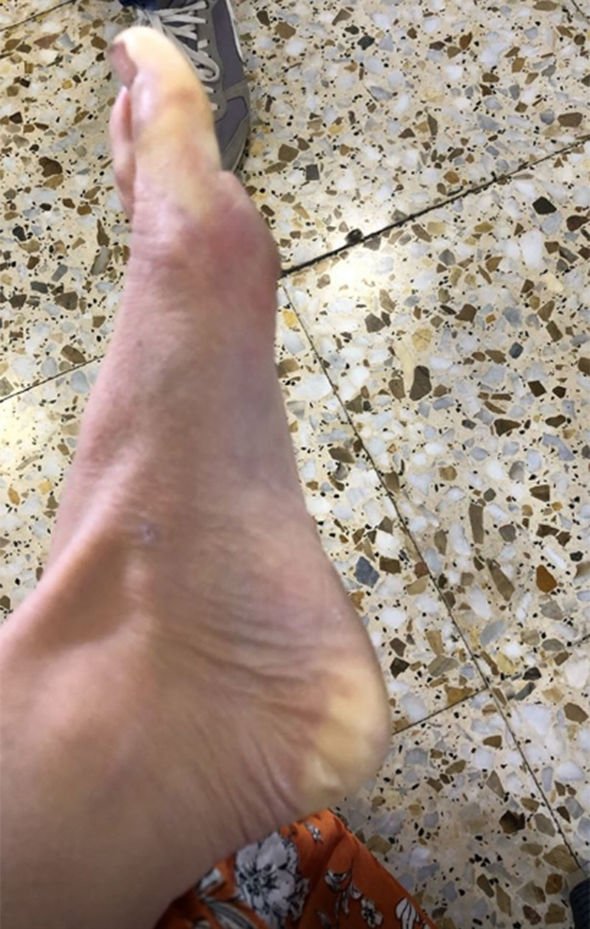 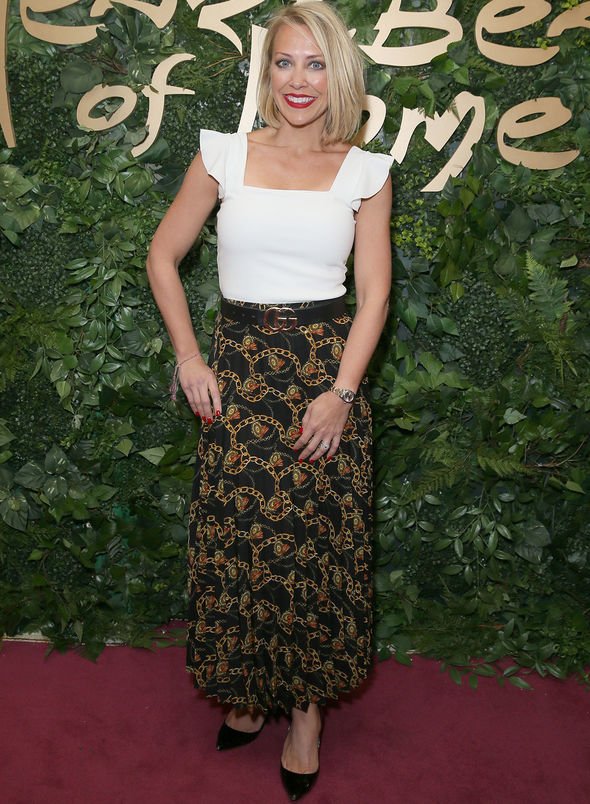 Laura then added: “I’ve tied my hair up but even with it tied up it was going everywhere. I hope it’s going to calm down because we need to film a show.”

She was seen in the front seat of the motor with her short tresses up while sporting a bright orange shirt.

Her look featured a white floral print, which drew attention to her cleavage-baring black top underneath.

The small screen favourite also tagged her location just hours after showing off her new ‘do on Instagram.

Over the weekend, Laura had uploaded a beaming selfie after paying a visit to her hairdresser, and she quickly garnered more than 2,500 likes.

She explained: “Thank you @williams_and_rice @avw1974 for my fresh cut. Today I’ve had meetings in London and Leeds and my new hair makes me feel fabulous for an evening out @theledbury.

“How is it another celebration for @alexgoward birthday… he is just milking it now! #crazyday #newhair #blonde #onthego #celebrate.”

Two others agreed: “It looks lovely,” and: “The older you get the more beautiful you become.”

Meanwhile, last week A Place In The Sun’s Laura Hamilton wowed in blush ball gown at a charity event.

The gala evening, which included a three-course meal and entertainment, was in aid of Disability Snowsport UK, also known as DSUK, an organisation that enables disabled people to participate on snowsport regardless of disability, injury or experience.

A Place In The Sun: Winter Sun continues today at 3pm on Channel 4.