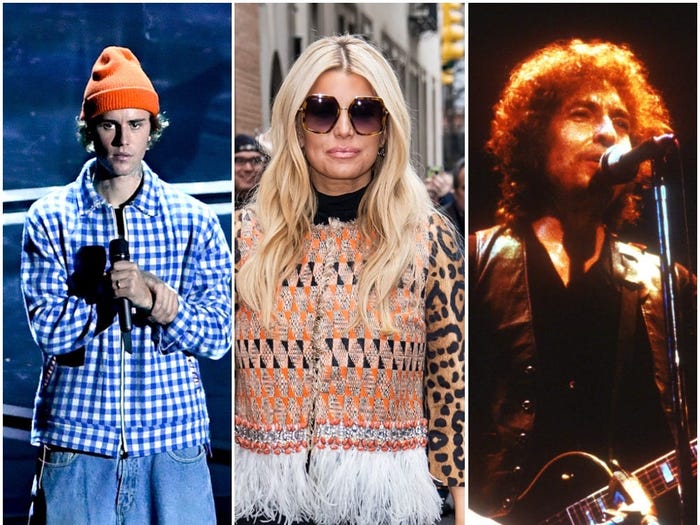 It seems like every year we add one or two more albums to the pantheon of Christmas music.

Below we've rounded up 10 holiday albums that just didn't need to be released. 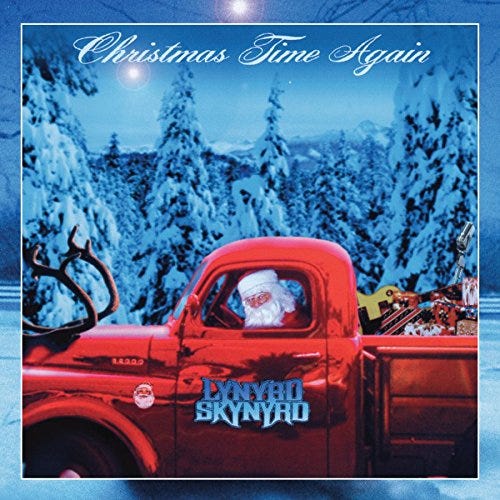 We asked for "Freebird," not a Christmas album!

Yet here we are, with an 11-track snoozer of a record. From the sterile instrumental piano ballad "Greensleeves" to "Mama's Song," which sounds as far from a Skynyrd song as the band is from the North Pole, the album is so underwhelming I hope it's never "Christmas Time Again."

If there's any saving grace it's the title track and the band's Southern rock spin on Chuck Berry's "Run, Run Rudolph" which is just listenable enough to get your foot tapping.

It's impossible to listen to Seth MacFarlane's "Holiday for Swing!" without hearing Brian from "Family Guy." 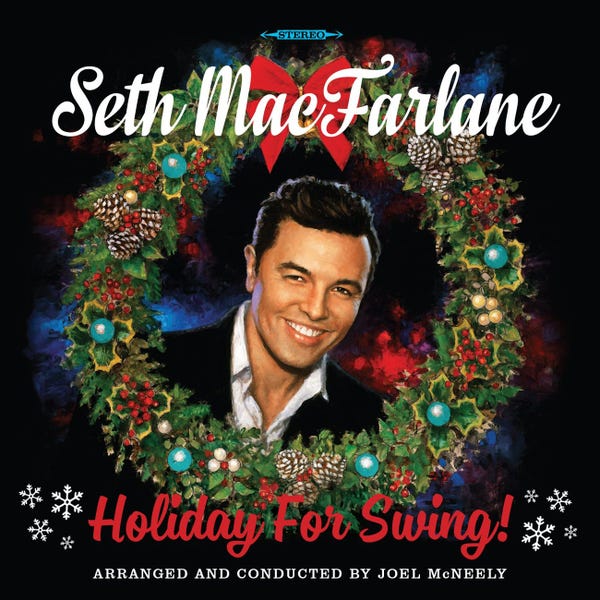 MacFarlane should have saved this album for the soundtrack to a "Family Guy" holiday musical special. It's impossible to take his efforts seriously when he sounds just like the cartoon dog, Brian, he's voiced for over 20 years.

In 2019, Insider's music reporter Callie Ahlgrim agreed, writing, "MacFarlane has a surprisingly robust singing voice," but added that the album "barely reimagines any of its holiday classics and takes itself way too seriously for MacFarlane's campy instincts."

Jessica Simpson should have stuck to one Christmas album — "Happy Christmas" was a lackluster follow-up. 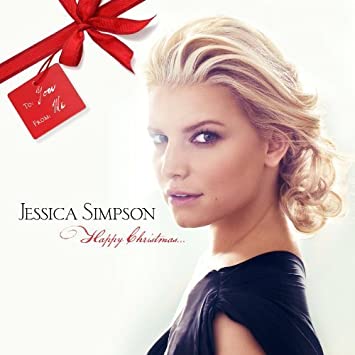 Jessica Simpson is capable of producing a great Christmas record, as her version of "I Saw Mommy Kissing Santa Claus" from her first release, "ReJoyce: The Christmas Album," proves.

But on 2010's "Happy Christmas," Simpson's vocals fluctuate between sounding lethargic and like she's trying too hard. Some may like her diverse range of vocal styles but it's still confusing why she put on quite so many hats: Neither her country twang nor R&B swoon nor bright poppy tones hit the mark.

Still, Simpson convinced Willie Nelson to join her for a song, and the resulting track, "Merry Christmas Baby," is a standout on the album, and Simpson's vocals pack a powerful punch.

Bob Dylan's "Christmas in the Heart" sounds too tired and too gritty. 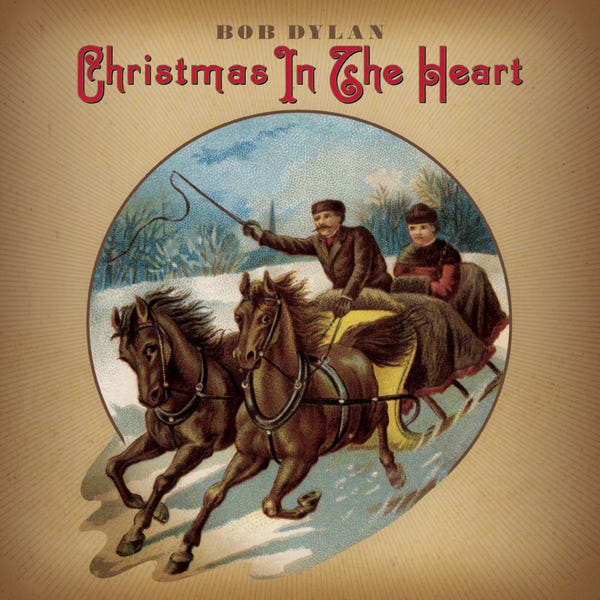 Bob Dylan has a strong, iconic voice that works so well with the folk and protest rock he's championed since the early '60s. But Christmas music appears to be just out of his wheelhouse.

On nearly every track of "Christmas in the Heart," Dylan's raspy voice sounds strained: Instead of the warm, bright vocals prominent on most popular holiday albums, it feels like he's trying too hard to hit the notes.

We love you Bob, but we were fine without this album.

If you want to cringe, listen to Justin Bieber's "Under the Misteltoe." 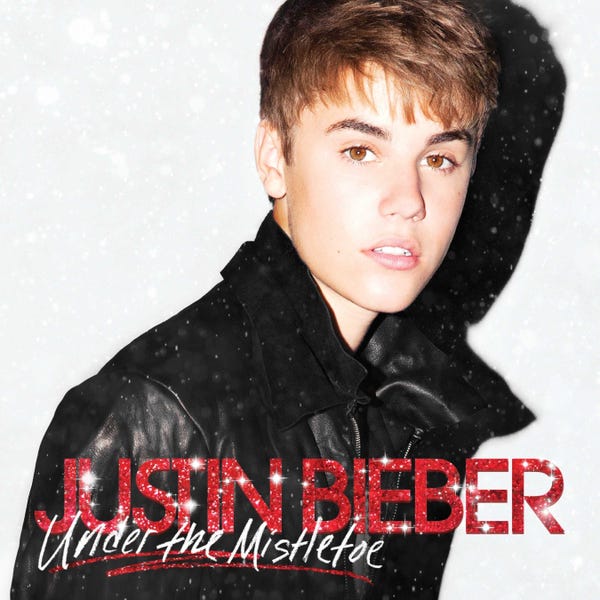 This might be an unpopular opinion, especially since "Under the Mistletoe" debuted at No. 1 on the Billboard 200 back in 2011, but Bieber's holiday album is a waste of 37 minutes.

Bieber's falsetto winds on, as if he was trying to prove he could hang in the big leagues with Mariah Carey, Usher, and Boyz II Men, all of whom were featured on the album. Plus, he doesn't add anything memorable to the songs he covered.

But, based on the success that followed the album, we know it all worked.

David Hasselhoff's "The Night Before Christmas" was completely unnecessary. 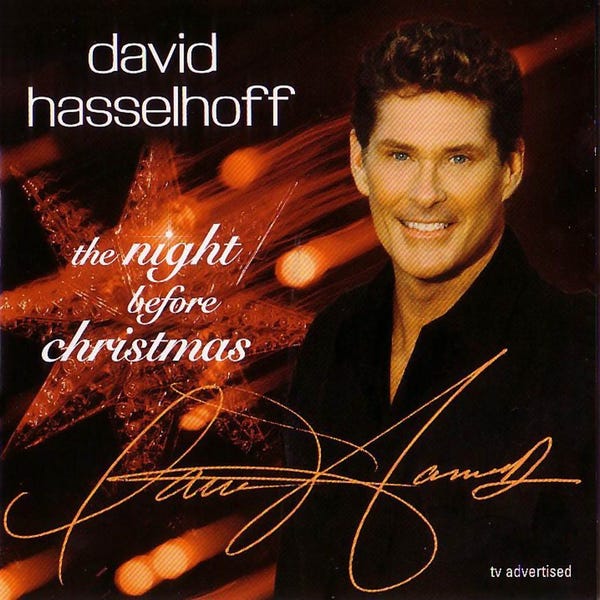 "The Night Before Christmas"? More like the nightmare before Christmas. There's nothing grand about Hasselhoff's singing on this album. Where a Michael Bublé or John Legend would have belt out impressive falsetto or dynamic vocal runs, Hasselhoff shows he doesn't have the breath to hold on for more than a few seconds.

William Hung's "Hung for the Holidays" is as bad as you'd think it is. 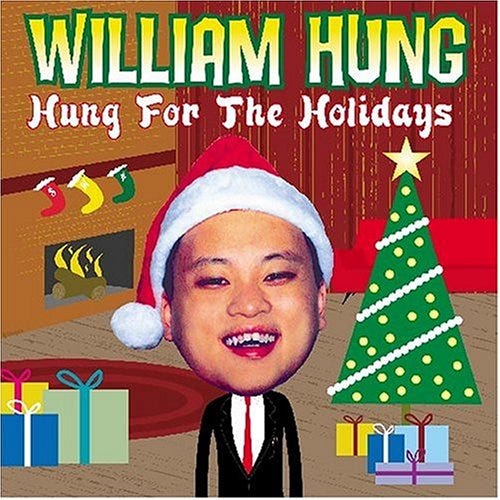 Recall for a moment William Hung's "American Idol" audition back in 2004 where he sang Ricky Martin's "She Bangs" completely out of tune. Now ask yourself why anybody would want a full-length album of holiday songs from him.

The album features corny programmed backing beats, and his singing evokes the opposite of whatever warm and sentimental feelings a Christmas album should.

Perhaps this answers why Hung gave up singing and switched to motivational speaking.

"Hanukkah Gone Metal" by Gods of Fire is the Hanukkah album we never asked for. 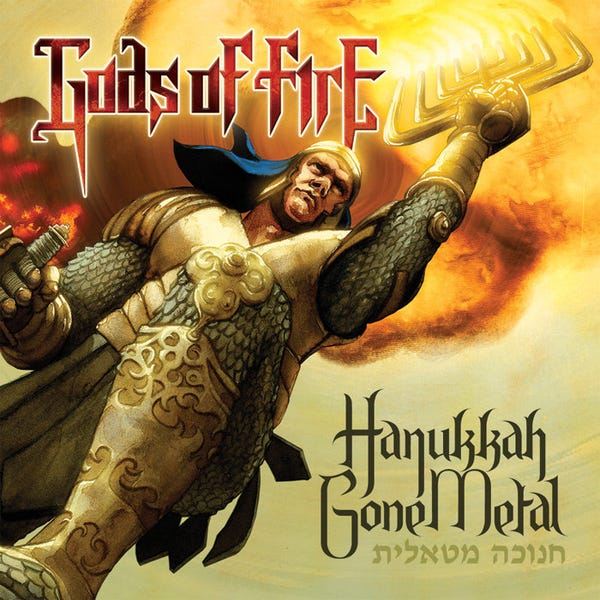 As a Jew, I can confirm we are severely lacking in the holiday song department when compared to folks who celebrate Christmas. But this just isn't it. While you have to admire the band's determination to put out a heavy metal Hanukkah album — it certainly is … unique — I think jazz might have been a better medium. 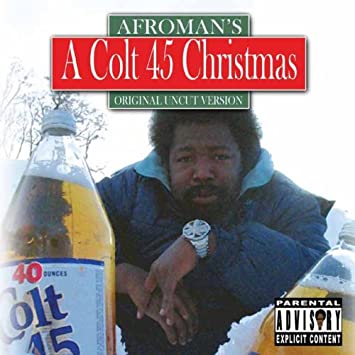 Excluding a few immature 13-year-old boys, I don't know who in their right mind would listen to this album. At only 26 minutes long, you can really tell Afroman put a lot of effort into these 11 songs. His song themes are repetitive, and the lyrics are offensive. While the album is clearly a satire of classic holiday songs, Afroman's perverse approach is total overkill.

It's impossible to do a complete listen to Kenny G's holiday albums. 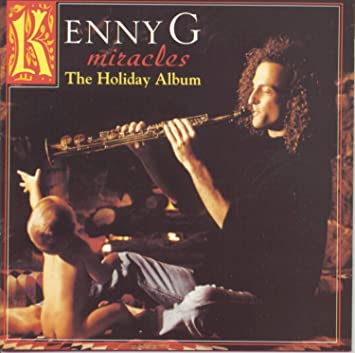 It's not that Kenny G is a bad musician, it's just that after hearing one or two songs featuring soprano sax as the lead melody on his first release, "Miracles: The Holiday Album," I'm done. I don't know how anybody could make it through 11 songs straight … let alone even more albums. Plus, each song is so slow the album is better off as a sleep-aid than a holiday party soundtrack.

If you want Christmas jazz, look no further than Vince Guaraldi's "A Charlie Brown Christmas" soundtrack or one of Wynton Marsalis' holiday albums. There are dozens of other holiday jazz albums I'd go for before spinning some Kenny G.